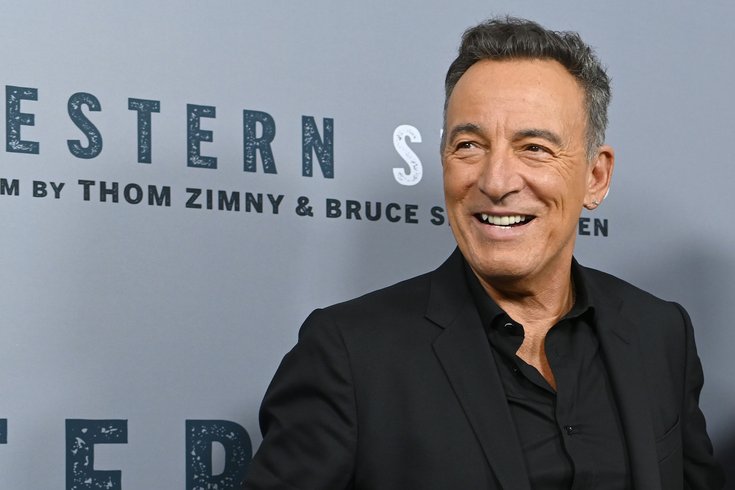 A photo gallery in Conshohocken is hosting an exhibit this month called "Greetings from Conshohocken, PA" showcasing rare photographs of Bruce Springsteen taken by local photographers.

The month of February in Conshohocken will belong to no one but The Boss himself.

Coll’s Custom Framing and Gallery, a photo gallery in the Montgomery County town, will be hosting a photo exhibit called “Greetings from Conshohocken, PA” featuring rare photographs of Bruce Springsteen. The showcase opened Wednesday and will be on display through the end of February.

The exhibit is a celebration of the 45th anniversary of Springsteen’s concert at Bryn Mawr’s now-defunct Main Point coffee house, which closed its doors in 1981. The Main Line concert came just months before the release of Springsteen’s iconic “Born to Run” album in 1975.

The display will include iconic and some never-before-seen photographs of Springsteen taken by photographers from the area, as well as a collection of rare memorabilia and hand-signed items too. The exhibit is curated by Scott Segelbaum as part of his Rock Art Show, and all items are available for purchase.

One of the more prominent photographers’ whose work will be on display is West Conshohocken native Phil Ceccola, who shot many of Springsteen’s most iconic photos.

Ceccola, who passed away in 2003, began taking photos and covering The Boss early in his Rock and Roll Hall of Fame career, according to Main Line Media News. Ceccola, who reportedly taught himself how to use a camera, took some of his photos of Springsteen at the Main Point during Springsteen's concert.

Now, Ceccola’s brother is making his unseen photos available for the very first time as part of the exhibit.