Bittenbender is first chairwoman of the General Building Contractor's Association 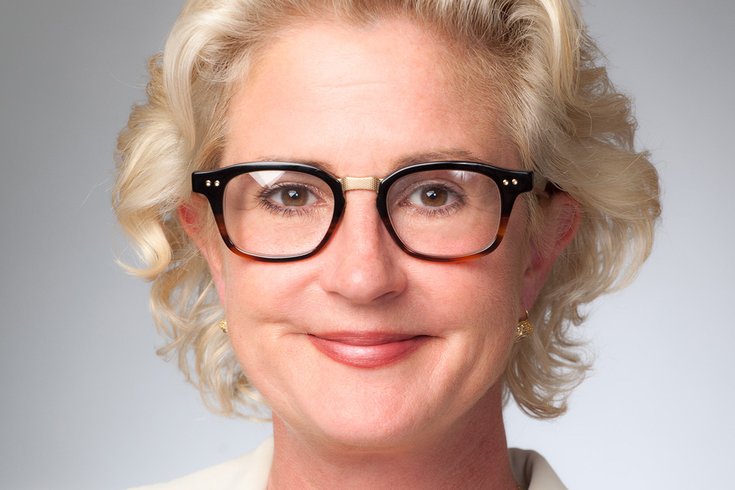 Emily Bittenbender has won the prestigious Paradigm Award for businesswomen.

A businesswoman who earned her place at the top of the male-dominated construction industry has won a prestigious award from the Greater Philadelphia Chamber of Commerce.

Emily Bittenbender, the founder, president and CEO of Bittenbender Construction, won the 2016 Paradigm Award, given out annually since 1992 to women whose "professional and personal achievements serve as a model of excellence."

Bittenbender is the first woman to ever head the Philadelphia chapter of General Building Contractors Association, one of the oldest trade associations in America. She said in a statement that she is "so humbled and appreciative" to receive the honor.

“Emily Bittenbender is a leader and a trailblazer. She is incredibly deserving of this honor,” said Rob Wonderling, who is President and CEO of the Chamber, where Bittenbender is a member of the Board of Directors.

The businesswoman got her start during the tenure of Mayor Ed Rendell in the 90s. As Capital Program Director, she completed $454 million worth of capital projects within three and a half years.

Next, she worked for the National Constitution Center, leading the design and construction of a $137 million museum in Independence Mall. She started her own construction company in 2003, launched Philadelphia Carpentry Systems in 2009 and won the Chamber's Small Business Person of the Year award in 2011.

Bittenbender will accept her award on March 31, but don't expect her to get teary-eyed at the ceremony. Here's how she described her personality to The Inquirer in an interview this June: "I don't cry. I don't bitch. I don't gossip. I don't complain. I take the bullets just like everybody else."