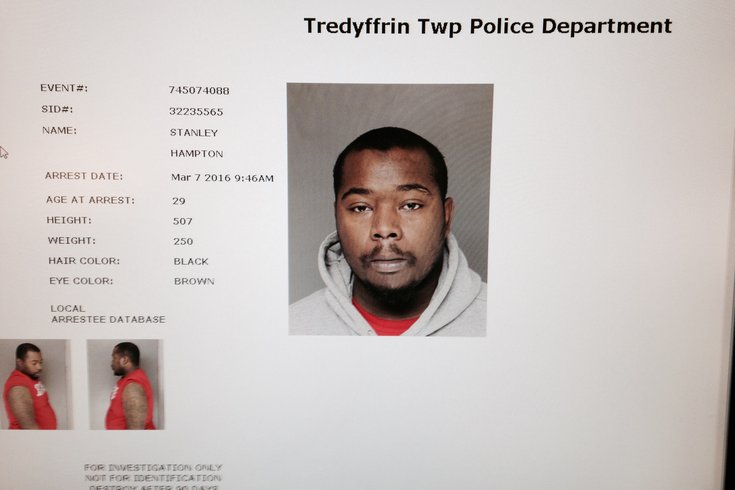 A Delaware County man faces double trouble after he allegedly decided to ditch his 3-year-old child and go on a "burn run."

Members of the Tredyffrin Police Department say they arrested Stanley Lee Hampton, 29, of Wayne, after he was pulled over Monday on West Valley Road Monday.

Officers detected the smell of marijuana coming from Hampton's car and he was apprehended for marijuana possession.

While in the squad car, Hampton admitted to police he had left his young child unattended at home.

In addition to the weed possession, Hampton will face charges in his hometown from the Radnor Police Department.