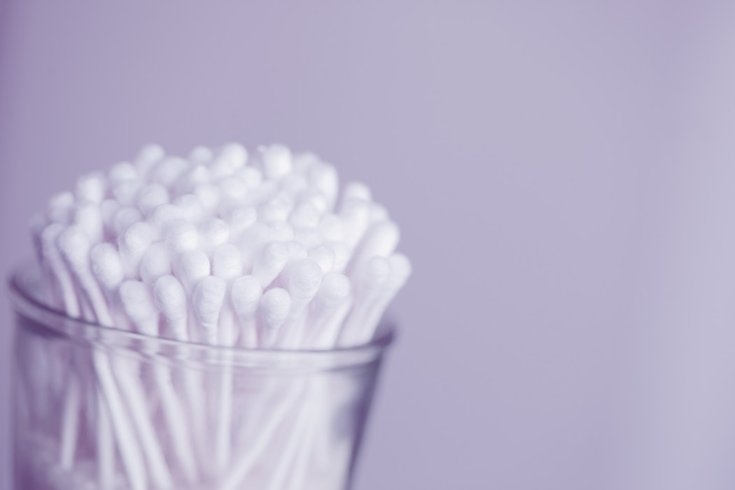 Experts believe there's no real reason to clean your ears.

Mention the value of cotton swabs in keeping your ears clean, and you're likely to hear a debate.

Some people see them as an effective tool for hygiene, while others factor in the dangers and opt for a hands-off approach. Every so often, news breaks that moves a few more people into the latter camp.

For instance, a 37-year-old Australian mother of two is an example of cotton swab use gone awry when a bacterial infection ate through her skull.

The woman reportedly cleaned her ears daily, experiencing pain on and off and some times a ringing noise. It was when she had trouble hearing her sons, Newsweek reports, that she saw her doctor and was given antibiotics for an ear infection.

RELATED READ: Man's death from caffeine supplement serves as reminder of the dangers

Later, an ear, nose and throat specialist performed a CT scan that found swab fibers lodged in her ear over the years had become infected.

"The cotton had been collecting and festering for as long as five years, and my skull bone behind the ear was paper-thin. I had no idea that a hidden killer was wedged inside my ear!" the woman penned in the Australian outlet, That's Life.

According to Hub, without surgery the infection surely would have spread to the brain and slowly consumed it.

In a five-hour surgery, doctors removed all of the infected tissue and rebuilt the ear canal.

Harvard Health Publishing reminds that earwax is not a sign of poor hygiene — it’s there for good reason, to trap dirt and dust, moisturize skin, prevent bacteria and absorb dead skin cells. In fact, per the most recent guidelines out of the  American Academy of Otolaryngology and Head and Neck Surgery Foundation, cleaning ears with cotton swabs is “strongly discouraged.”

According to Healthline, the safest ways to clean your ears — which, again, you likely need not do — is with a damp cloth, a little bit of oil to soften the earwax or a syringe to rinse out the ear canal.