Man's death from caffeine supplement serves as reminder of the dangers

Australian dies after adding just one teaspoon to a protein shake 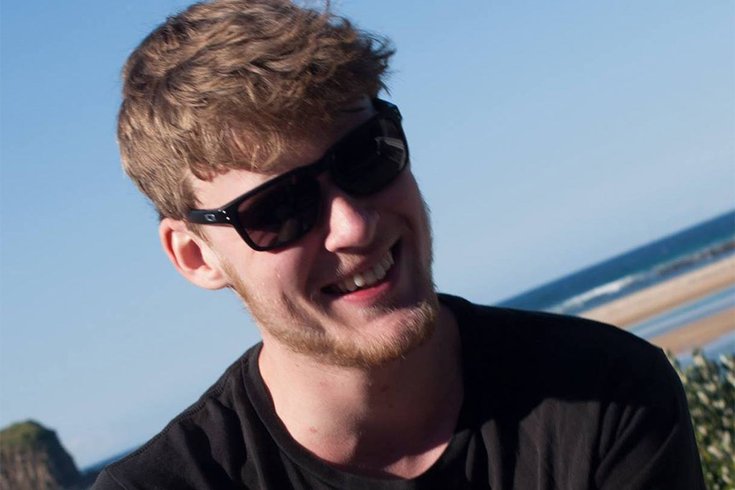 For many people, caffeine is a way of life — constantly striving to consume an amount that will keep you perfectly alert, without impacting your sleep later on.

While it has been found to be packed with some nutritional benefits, caffeine isn’t all roses – and perhaps fatal.

The New York Post reports that Lachlan Foote, a 21-year-old from Australia died after adding just one teaspoon of caffeine powder to a protein shake. Reportedly, the young man blacked out and never regained consciousness.

A coroner determined that Foote died of caffeine toxicity after unknowingly consuming a dangerous amount of the powder. Meanwhile, The Post reports that his family is calling to have the potentially lethal product banned in Australia.

The small amount of caffeine powder Foote incorporated into a smoothie, the Post reports, was the equivalent of up to 50 cups of coffee. Interestingly, the powder is often marketed as a dietary supplement in fitness communities.

The young musician's death serves to remind of the dangers of caffeine used in a concentrated form.

Newsweek reports that the U.S. Food and Drug Administration issued a warning in 2018 explaining that "pure and highly concentrated caffeine products present a significant public health threat and have contributed to at least two deaths in the United States."

Further, these products are known to cause dangerously rapid heart beats, seizures, and death, and worsen existing conditions, the FDA warned, according to Newsweek. Vomiting, diarrhea, and falling into a stupor and become disoriented are also known symptoms.