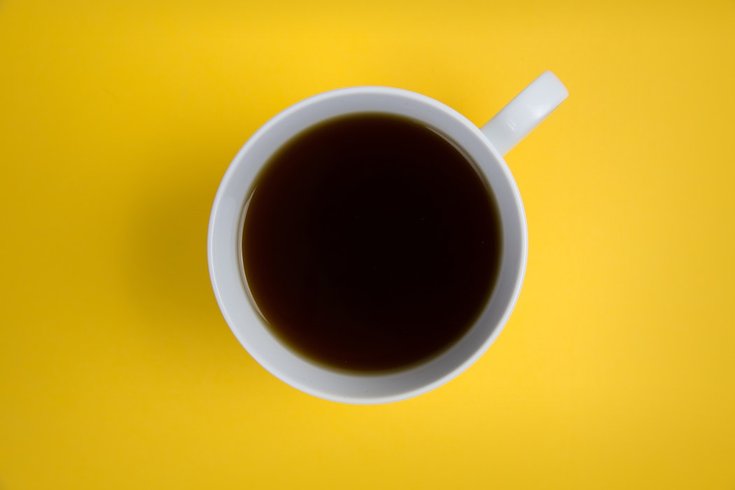 Having a steady four cups of coffee per day may reduce your risk of developing rosacea.

Coffee lovers, rejoice! Your coffee habit might just help prevent rosacea — a fairly common skin condition resulting in red, and sometimes bumpy skin on the face, ears and chest — in addition to helping your body burn fat and providing an antioxidant-boost in every cup, a new study suggests.

An analysis of previous studies out of Brown University, published in JAMA Dermatology, found that one-fifth of participants who consumed four (or more) mugs of coffee per day were 24 percent less likely to develop rosacea than the one-fifth who drank less than one cup o' Joe per month.

To determine this, researchers examined data from 82,737 women who participated in a large health study between 1991 and 2005. Of this group, 4,945 were diagnosed with rosacea during that period, which drew the line to a correlation between an increase in caffeine intake to a reduced risk of rosacea. Additionally, the study states that “caffeine intake from coffee but not from other foods (tea, soda, and chocolate) was associated with a decreased risk of incident rosacea,” meaning that the source of caffeine counts when it comes to this skincare battle. Oh yeah, and decaf coffee doesn’t count either, according to the research.

These findings aren’t all that surprising, because coffee already holds a pretty prominent place in the skincare world. Coffee-filled scrubs, masks and eye creams have been noteworthy items for a while now, but how the heck can java prevent rosacea? Well, according to the research, caffeine is known to “decrease vasodilation and have immunosuppressant effects, which may potentially decrease the risk of rosacea.” But the thing is, the heat from coffee may be a trigger for rosacea flares in some folks, so the relationship between caffeine and rosacea definitely needs a little more research to better understand.

WellandGood talked to a New York City-based dermatologist, Dr. Dendy Engelman, about the whole coffee-meets-rosacea relationship. Engleman explained to them that coffee, which we know acts as a vasoconstrictor — or a blood vessel-constrictor — reduces redness, drains fluids, and tightens skin up when applied topically. “Rosacea is triggered by sun exposure, extreme temperatures, stress, alcohol, spicy foods, and others. These triggers cause blood vessels near the surface of the skin to dilate. Since caffeine constricts blood vessels, it can be a fix for those with rosacea,” the derm continues.

There you have it! Coffee addicts, your habit — which may seem like a financial burden now — might just save you some money in the skincare department down the road.