Shipments from China were destined for an address in Wilmington 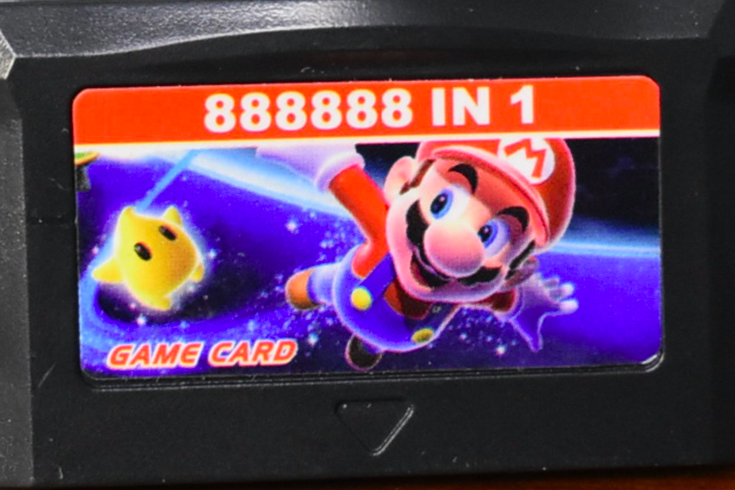 Two shipments of counterfeit electronics from China arrived at the Port of Philadelphia in March, resulting in the seizure of more than $500,000 worth of products.

U.S. Customs and Border Protection officers at the Port of Philadelphia intercepted more than $519,000 worth of counterfeit consumer electronics, including video game systems and iPhones, officials said Tuesday.

The shipments initially were inspected on March 19 and ultimately destined for an address in Wilmington, Delaware. The CBP seizure was completed on April 14.

The stated value of the goods is based on what they would be worth if they were authentic.

“Counterfeit electronics may include malicious coding that could steal your identity and financial security, and they are generally manufactured with substandard materials that could overheat and ignite,” said Joseph Martella, CBP’s port director for the Area Port of Philadelphia. “CBP urges consumers to protect their families and their wallets by purchasing authentic goods from reputable vendors.” 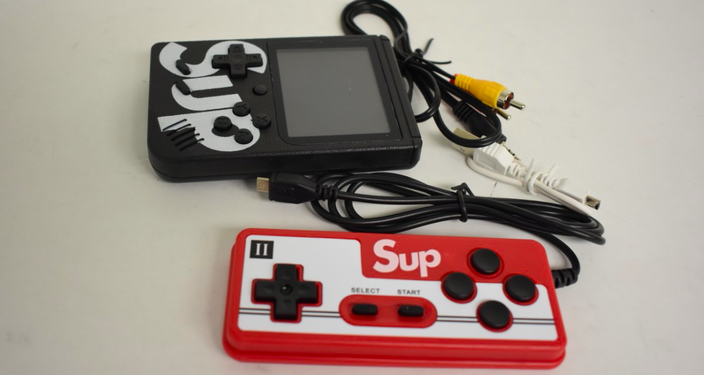 Source/U.S. Customs & Border Protection
In 2019, the CBP's intellectual property rights enforcement resulted in an average of $4.3 million worth of products seized per day. China, which remains the primary source economy for counterfeit goods, accounted for a $1 billion of seized products.