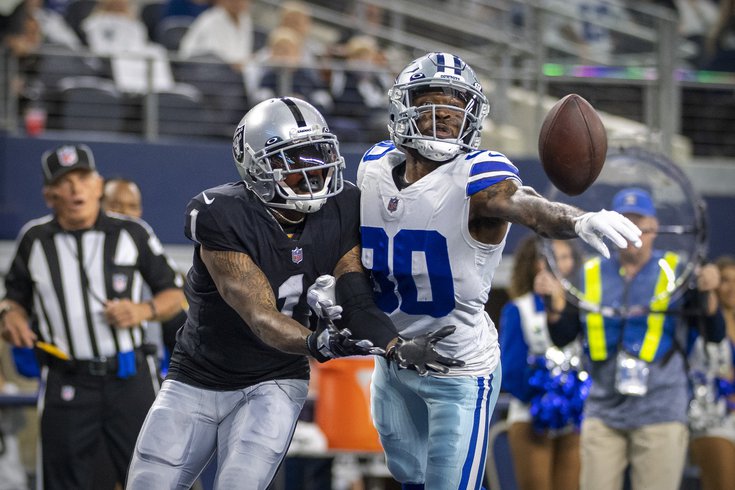 Cowboys CB Anthony Brown committed like 30 penalties against the Raiders.

An updated look at the NFC East standings:

The Eagles will only be 1.5 games back of the Cowboys if they are able to beat the New York Giants on Sunday. The Birds are 3.5-point favorites in that matchup. A look at the Eagles' and Cowboys' remaining schedules:

At one point this season, the Eagles were 2-5, and the Cowboys were 5-1. A few weeks later, it's pretty incredible that the Eagles are legitimate threats to win the NFC East.

Update: The Saints lost, too, which means the Eagles passed them in the wildcard pecking order.