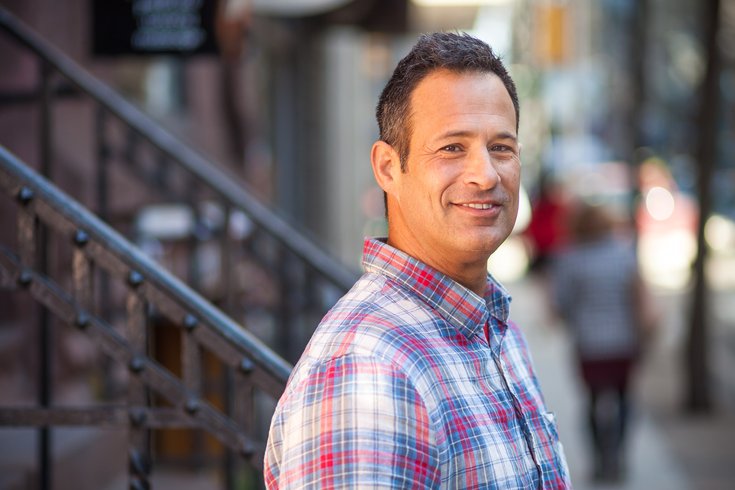 Delaware-based Dogfish Head Brewery announced Thursday it will merge with The Boston Beer Co., owner of Samuel Adams, in a deal worth $300 million.

MORE: Yuengling plans to open a beer-themed hotel in Tampa

The two titans of craft brewing, which were found less than a dozen years apart, will combine the second-highest-selling craft brewer in the country, in Boston Beer, with the 13th-largest in Dogfish Head.

We’re thrilled to announce that we're joining forces with @dogfishbeer, bringing together 2 pioneering and passionate industry leaders in America. This partnership will create the most dynamic American-owned platform for craft beer & beyond! Learn more: https://t.co/7q36g81y7D. pic.twitter.com/KW7bekkoTZ

"We believe we are creating the most dynamic and diverse American-owned platform for craft beer and beyond," Jim Koch, founder and Chairman of The Boston Beer Company, said in a release.

Pottsville’s D.G. Yuengling & Son Inc. was named the top-selling craft brewer in the country for the fifth straight year this past March.

The merger is expected to convey 406,000 shares of Boston Beer Company stock to Dogfish Head founder and president Sam Calagione, who started his company in Rehoboth Beach in 1995 after attending college in Allentown. Dogfish Head shareholders will receive a combined $173 million.

The newly combined company will be led by Boston Beer CEO Dave Burwick, according to the release, and will maintain a “significant presence” in Delaware.

The Boston Beer Co. itself already had a substantial presence in the local tri-state area: The company purchased a former brewery in Upper Macungie Township in 2008, and by 2012 was brewing more than 66% of its beer in the Lehigh Valley.