The animal's stings could be fatal 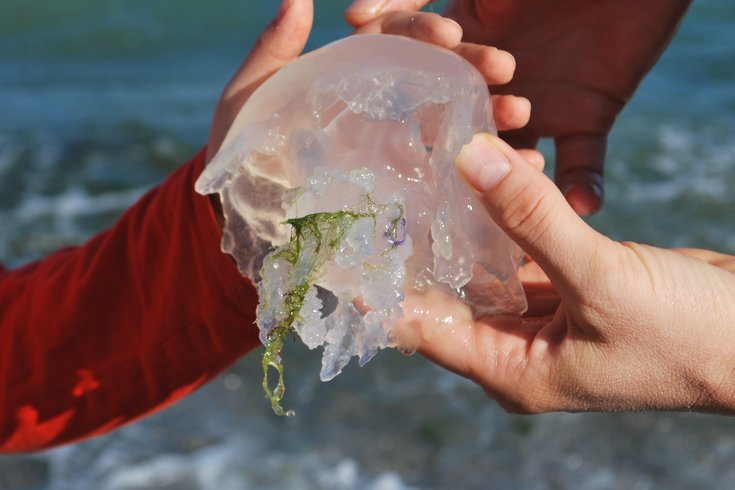 A potentially dangerous animal has washed up on the shores of Cape May County this week.

The Portuguese-man-of-war, named for its appearance of a ship at full sail, is known for its painful stings that, in some instances, could lead to death.

According to National Geographic, the severity of the symptoms relies on skin thickness. On an adult, the stings would normally causes irritation and rash-like symptoms. But, for example, if the animal stung a child in the neck, it could result in death.

Someone posted a sighting of the animal in Wildwood on Facebook on Friday to the Jersey Shore Hurricane News.

Apparently there have been reports of them popping up all over in Wildwood and Cape May, however it is unusual for large amounts to wash ashore, NJ.com reported.