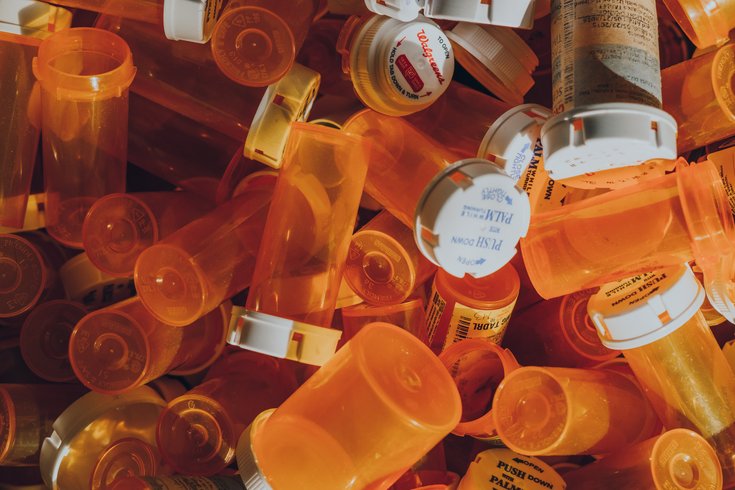 The U.S. Drug Enforcement Administration increased opioid quotas between 2002 and 2013, even as opioid deaths were on the rise, according to a report released by U.S. Inspector General Michael Horowitz.

The U.S. Drug Enforcement Administration was "slow to respond" to the opioid crisis, according to a report released Tuesday by U.S. Inspector General Michael Horowitz.

The report detailed the DEA's failure to limit the opioid crisis, which has claimed hundreds of thousands of lives throughout the last two decades.

Among the findings: The DEA increased oxycodone quotas for a decade despite opioid deaths continuing to rise, according to the report.

Despite these increases, the DEA allowed annual oxycodone production to jump by 400% between 2002 and 2013. The agency didn't reduce the quota until 2017, when it was slashed by 25%.

Additionally, the DEA's registration process allowed opioid manufacturers, distributors and health care providers to reapply the day after having their registration revoked, the report found. Registrations are required for anyone handling controlled substances, including opioids.

The agency also did not track ordering patterns for pharmaceuticals or monitor trends for controlled substance abuse, the report found.

The opioid epidemic began in in the late 1990s after pharmaceutical companies began pushing prescription opioids to doctors, claiming the painkillers were not addictive, according to the National Institute on Drug Abuse. In 2017, over 47,000 Americans died from an opioid overdose. About 80% of people battling heroin addictions say they first became addicted to prescription opioids.