Reps. Dan Miller and Ed Gainey want to give college athletes the ability to profit from their own likeness 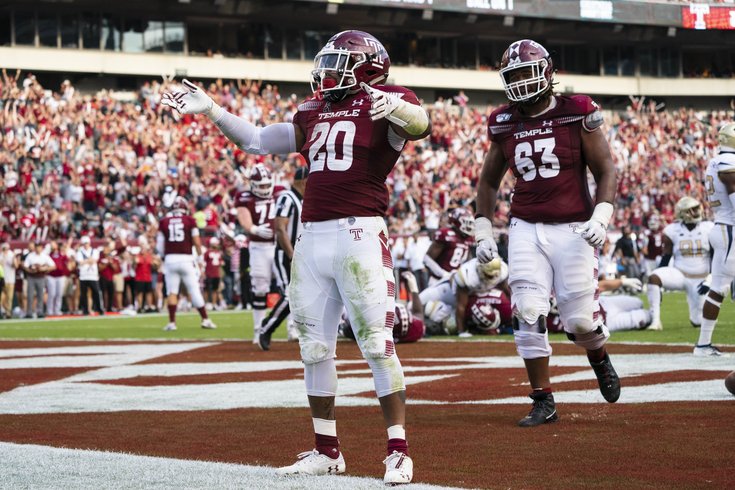 Two western Pennsylvania legislators are pushing for a bill that would allow college athletes to profit off their own talent and likeness.

Two western Pennsylvania legislators are pushing for a bill that would allow college athletes to make money off their own talent and likeness, inspired by a similar bill that is becoming a law in California.

The yet-to-be-introduced bill, according to a Pennsylvania House memo from Reps. Dan Miller, D-42nd, and Ed Gainey, D-24th, would allow college athletes in Pennsylvania to sign endorsement deals; earn compensation for their name, image, and likeness; and sign licensing contracts in order to earn money. The legislation would also allow college athletes to hire an agent.

Currently, college athletes are prevented from profiting off their own likeness by the NCAA's amateurism rules, which require "student athletes" to maintain amateur status throughout their time as college athletes.

"We will soon introduce legislation that will empower our college athletes and make sure that they are fairly compensated for their work and efforts," Miller and Gainey wrote, "especially in (a) system where so many others profit off their talents while they have to be careful to avoid a work-related injury which could end their athletic career and negatively impact their future."

The memo comes after California Gov. Gavin Newsom signed the Fair Pay to Play Act into law earlier this week, allowing college athletes in his state to profit off their names, images, and likenesses:

Colleges reap billions from student athletes but block them from earning a single dollar. That’s a bankrupt model.

I just signed the Fair Play to Pay Act with @KingJames -- making CA the first state to allow student athletes to profit off their name, image, and likeness. pic.twitter.com/aWE9OL9r1v

"We can do better in Pennsylvania," Miller and Gainey wrote in the memo. "Please join us in standing with our collegiate athletes and allow them a better chance to profit from their own hard work and effort."