Summer’s over, and it ends with a weather threat that would ruin any weekend of the year. Sigh.

Before Hurricane Hermine arrives to do whatever damage it will -- and here's hoping it's minimal -- did you have fun frolicking in the sand (if you were able to get down the shore during the unofficial summer season) or atop sizzling concrete (if you weren’t)? The Jersey Shore Town Power Rankings algorithm abacus certainly hopes so.

Normally, we'd have waited until the summer shore season ended, but the forecast leaves us sharing the rankings a few days early.

We’ll judge not what happened down by the Atlantic Ocean in the past week (which works out really well for Avalon, which may well have slipped in the rankings thanks to a snake infestation that they’d covered up, and for Long Beach Island and its wayward trash trucks).

Rather, we’ll crunch the summer-long numbers to tabulate final rankings, highs and lows for each resort town and overall winners and losers (per the number of times each town achieved No. 1 and No. 16 status). 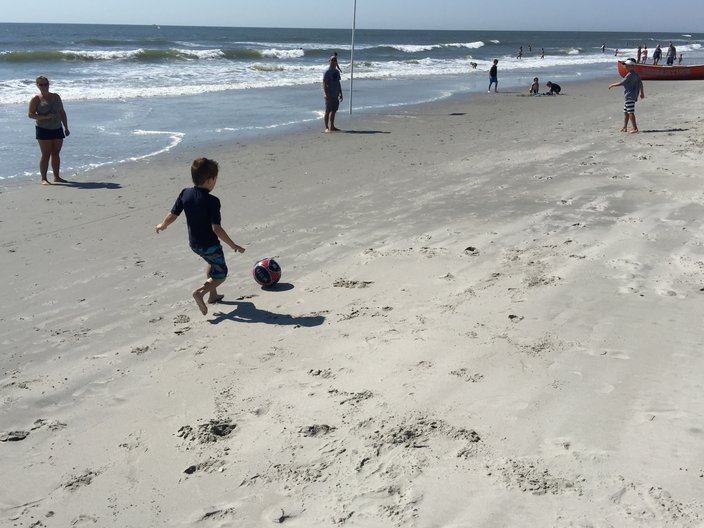 Let’s see how it stands at summer’s end:

Highlight: Rob McElhenney, creator and co-star of “It’s Always Sunny in Philadelphia,” gave a shout-out to the resort in an interview with PhillyVoice while he was filming scenes on Market Street. That’s some major respect.

Lowlight: Someone stole an American flag that honored a Philadelphia Vietnam War veteran this summer. Dirtbag.

Lowlight: Honestly, the Point really didn’t do anything bad this summer. It just existed.

Lowlight: On numerous occasions, this fine resort town was collateral damage in the Donald Trump frenzy. 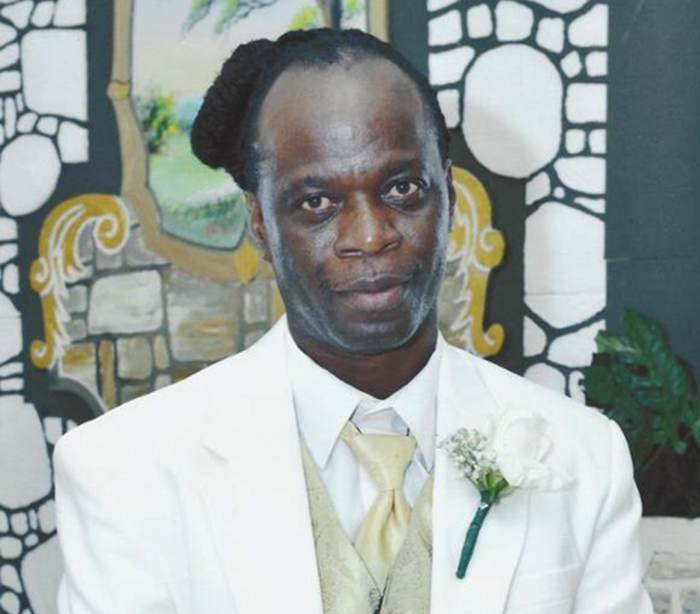 Lowlight: Disrespectful visitors turned the beaches into a landfill early this summer. Shame on them all.

Highlight: Hell to the yes with permitless holiday-weekend beach barbecuing.

Lowlight: You can’t spurn jitney service and just think that people will just forget about it.

Lowlight: Bomb threats on the Boardwalk? Ain’t nobody got time for that.

Highlight: Wildwood Crest loves and supports the troops past, present and future.

Lowlight: Uncontrollable kids partying the day and night away.

Lowlight: Those jacked shaved-headed bros and their Donald Trump flag. 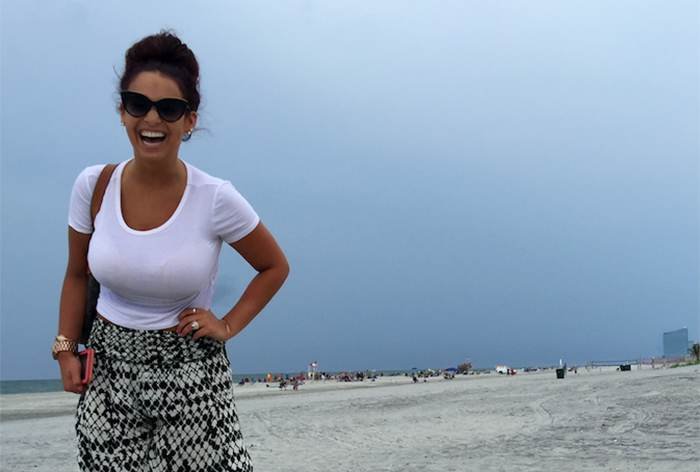 Lowlight: Our Angelo Cataldi has an arch enemy, and his name is Murray Wolf of the Avalon Beach Patrol, an evil person who was featured in a puff piece this summer. Smdh.

Highlight: Sea Isle City started atop the list, dropped and returned to the top by summer’s end. Such consistency is admirable.

Lowlight: Armed robberies are not a good look to bolster tourism. 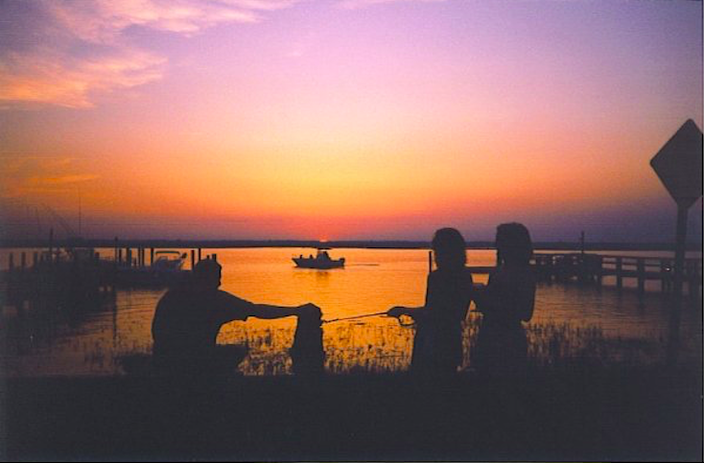 As you can see, the top three held true to form. North Wildwood and Wildwood plummeted while Brigantine, Long Beach Island and Wildwood Crest made substantive gains over the course of the summer. (Good, bad and good for them, respectively.)

Nine of the 16 resort towns reached top-spot lofty heights over the course of the summer. They are (with number of weeks in parenthesis):

Just six towns found themselves in the basement over the tourist season. They are::

With that, the summer shore-town rankings initiative has come to an end. And remember, people, if the weather gods make it necessary to flee for home before enjoying a full three-day weekend, heed its warnings.