Dr. Maria Gallo will move from Hawaii to head the Doylestown institution this summer 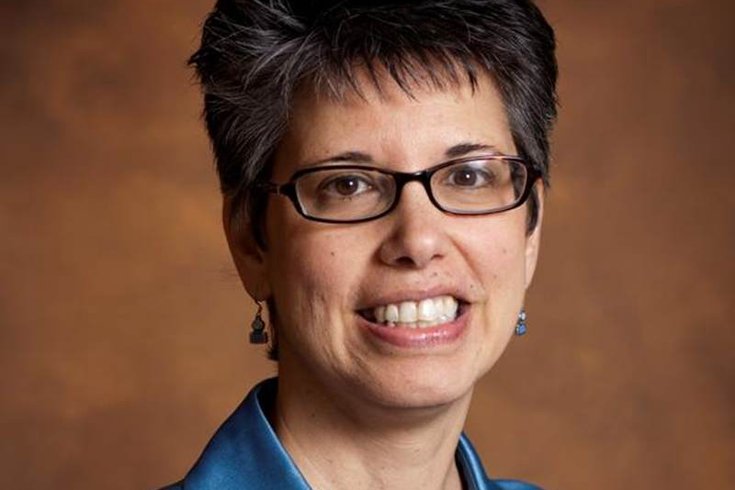 Dr. Maria Gallo, who will be the Doylestown institution's 13th president, is familiar with the agricultural roots that marked the school's founding in 1896: She is currently the dean of the College of Tropical Agriculture and Human Resources at the University of Hawai'i at Manoa.

“Throughout the search process, we were struck by the overwhelmingly positive feedback we received about Dr. Gallo and the extent to which her experience and qualities matched what we were looking for in the next president,” Susan B. Ward, M.D. ’80, chair of the University’s board, said in a statement. “She is a skilled and thoughtful listener, an inspiring communicator, and she is passionate about DelVal’s mission. Dr. Gallo has the ability to lead and mentor our outstanding faculty, and she’s an approachable leader who is committed to preparing students for a global future.”

Gallo will succeed Dr. Joseph S. Brosnan, who became president of the University in 2007. Brosnan, who announced his retirement plans last year, led the school's successful effort to gain university status in 2015.

A 20-year veteran of higher education, Gallo's oversight for the Hawaiian college includes faculty, administration and staff statewide, management of fiscal operations, enrollment and community relations. She implemented a strategic plan that resulted in dramatic student enrollment increases, a nearly 25 percent increase in the number of degrees awarded over the last five years and a fundraising record in 2014. The college has also seen significant increases in student and faculty diversity during her tenure.

“I am honored to have the opportunity to lead an incredibly dynamic institution with a rich history of interdisciplinary education,” Gallo said in a statement. “It was clear from the beginning that DelVal is a special university, where traditions of the founder are still in place. I look forward to continuing Rabbi Krauskopf’s vision.”

Previously, Gallo was chairwoman of the agronomy department at the University of Florida, where she taught and conducted research. A Fulbright scholar, she holds a bachelor’s degree in agronomy from Cornell University and a master’s degree in crop science and Ph.D. in genetics from North Carolina State University.

“Dr. Gallo’s appointment as president represents the culmination of a comprehensive, national search that began in September 2015 and attracted a wide, large and very qualified pool of candidates,” Elizabeth “Betsy” Gemmill, a DelVal trustee who chaired the search committee, said in a statement. “We are grateful to the search committee and the many members of the University community who participated in the process, including the faculty, staff and alumni.”

A native of New York, Gallo's move east will bring her closer to family members in New Jersey and New York. Her spouse, Elizabeth A. Creary, and their beagle, Remy, will join her at DelVal.

In December 2013, Gallo and Creary were among the first gay couples to sign up to wed under Hawaii's new gay marriage law.

"It's just exciting and historic, and we wanted to be a part of it," Gallo told The Associated Press at the time. "This is like a confirmation with a group of people here who are sharing our joy."