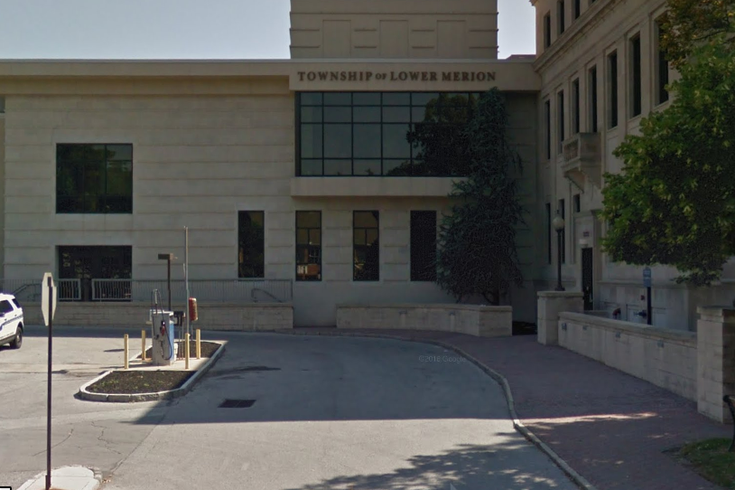 An anti-police demonstration disrupted rush-hour traffic Wednesday during a march in Montgomery County.

Protestors met at Haverford College around 3:30 p.m. before marching down Lancaster Avenue to the Lower Merion Police Department station in Ardmore. Once arriving, members of the group staged a sit-in outside the station.

The group calls the police the "strong arm of white supremacy" and is wary of President-elect Donald Trump's pledge to enforce law and order.

However, several members of the community who support law enforcement came out to conduct a counterprotest at the station.

The Lower Merion Police Department were aware of the scheduled demonstration and warned residents to expect traffic delays in the area. Police also provided additional resources to ensure safety for the event.

Over the past week, numerous protests have taken place across the United States, including some in Philadelphia. However, none of those demonstrations targeted police. Nearly all of the protests opposed Trump's victory on Election Day.