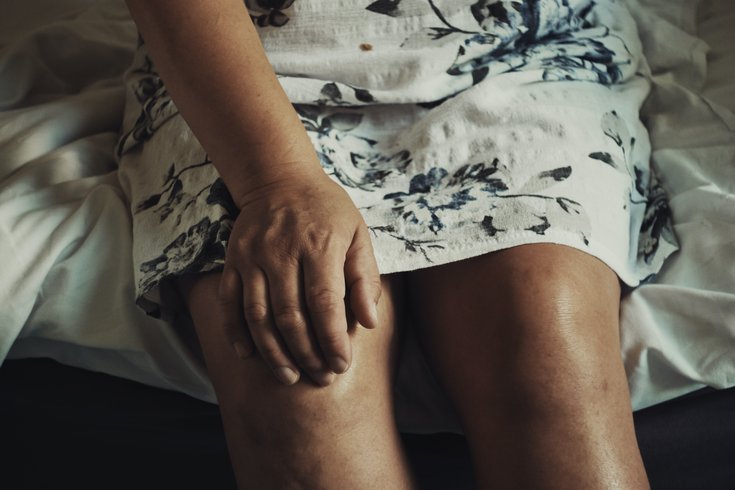 Hypertonic dextrose may be another effective way to treat the pain caused by knee osteoarthritis. Future research needs to compare it to other injectable therapies for pain relief.

There previously had been little evidence that the minimally-invasive procedure worked. But a research team at the Chinese University of Hong Kong found it offered a significant reduction in pain compared to saline injections. Hypertonic dextrose is glucose dissolved in water.

Improvements also were observed in function and quality of life.

The study followed 76 patients with moderate to severe knee osteoarthritis over 52 weeks. The patients, between the ages of 45 and 75, were randomized to either receive dextrose or saline.

While the saline group reported some improvements in pain, the patients who received the intra-articular dextrose felt the most pain relief, researchers found.

Researchers used an osteoarthritis index to measure the patients' pain levels at the beginning of the study. They again monitored their pain levels at weeks 16, 26 and 52.

Further research should include longer-term follow-up, direct comparison with other injection therapies and cost-effective analysis, they said. The study was published in the Annals of Family Medicine.