A single threshold may lead clinicians to underdiagnose the disease in Asian, Hispanic and Black Americans, experts say 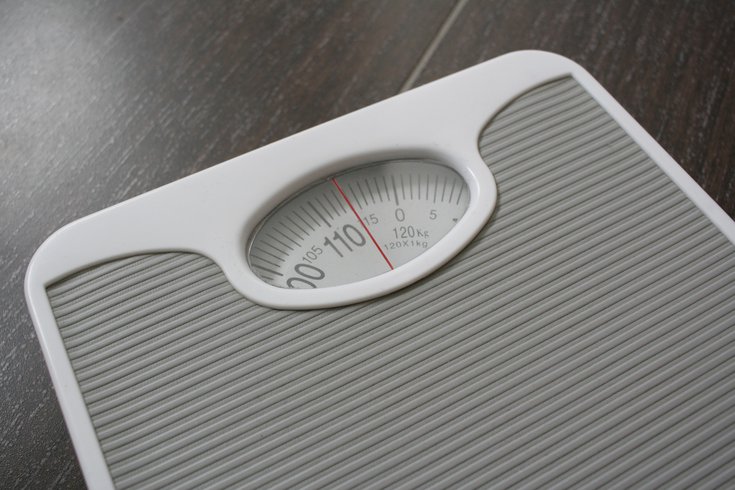 Excess body weight may not be the best indicator a person should be screened for diabetes, a new study finds.

Excess body weight is known as a major risk factor for developing type 2 diabetes, one of the leading causes of death and disability in the United States. However, new research suggests that for some groups, a higher BMI may not be the best indicator that a person should be screened for the disease.

A study published in the Annals of Internal Medicine found that Asian, Hispanic and Black Americans are at an increased risk for diabetes at lower weights and younger ages than white Americans. This conflicts with federal guidelines, which recommend starting screening at age 35 for all overweight adults.

They also found that screening Asian, Hispanic, and Black American for diabetes at lower BMI and younger ages than white Americans could potentially reduce the rate of undiagnosed diabetes in these groups, as well as improve health equity in diabetes care.

“The simplicity of a single screening threshold for all Americans is alluring, but it is deeply inequitable,” explains senior author Dhruv Kazi, associate director of the Smith Center and associate professor of medicine at Harvard Medical School.

“Our findings suggest that Asian, Hispanic, and Black Americans may need to get screened at lower BMI or younger ages than white Americans," Kazi said. "If the current thresholds are universally applied, without accounting for differential risk in racial/ethnic groups, clinicians may under diagnose diabetes in Asian, Hispanic, and Black Americans. On the other hand, applying a more tailored approach may allow reduced rates of undiagnosed diabetes and produce population wide improvements in diabetes care.”

Kazi and his colleagues found that for Asian Americans between the ages of 35 and 70, screening should actually start at a BMI of 20 kg/m2 and for Hispanic and Black Americans in this age group at 18.5kg/m2.

They also found that for overweight Asian, Black and Hispanic individuals, it would be more equitable to offer diabetes screening starting in their early 20s, rather than waiting until they are 35 years old.

"Delayed diagnosis and inadequate treatment of diabetes can produce catastrophic consequences, jeopardizing one’s heart, kidney, eyes, and limbs," said Tahul Aggarwal, first author on the study and an internal medicine resident at Beth Israel Deaconess Medical Center. "But it doesn’t affect all of us equally – there are striking disparities that are largely the legacy of structural racism."

"Making screening more equitable is a place to start, as it ensures that individuals with diabetes can receive preventive care and treatment in a timely manner and avert the most catastrophic consequences of diabetes," Aggarwal added.

Current United States Prevention Services Task Force guidelines recommend that 35-70 year-old adults who are overweight or obese – a BMI of 25 kg/m2 or greater – be screened for diabetes. In the task force's 2021 recommendations, it did acknowledge that some racial and ethnic minority populations are at higher risk, which may warrant screening at lower ages or BMIs.

In an editorial accompanying the study, Dr. Quyen Ngo-Metzger, of Kaiser Permanente Bernard J. Tyson School of Medicine, called on the United States Prevention Services Task Force to update its diabetes screening and preventative services recommendations to reflect these differences in risk among some racial and ethnic groups.