Disney movies may have mental health benefits for cancer patients 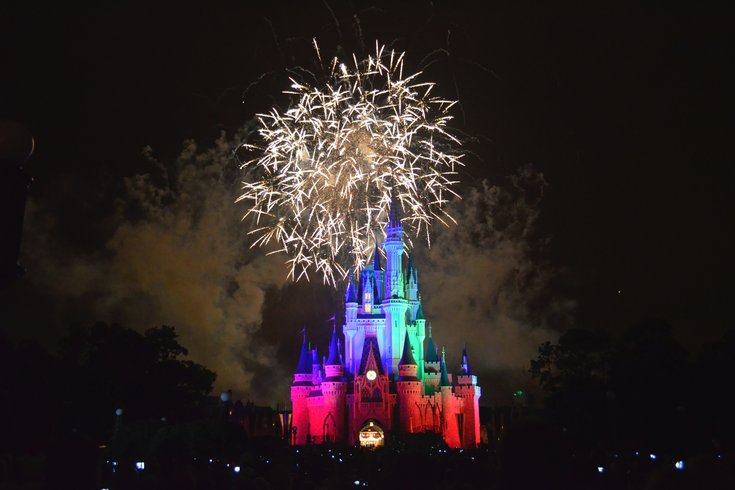 Women with gynecologic cancers reported feeling less anxiety, depression and fatigue after watching classic Disney films during chemotherapy, according to a study conducted by the Medical University of Vienna.

There can be something magical about Disney movies that draws people in – even as adults. Admit it. You've probably watched one amid the coronavirus shutdown.

The feel-good vibes these movies provide may be instrumental in helping women with gynecologic cancers better cope during chemotherapy, according to Austrian researchers.

They found watching classic Disney films during chemotherapy reduced worry, depression and feelings of fatigue among a small group of women battling ovarian, endometrial and cervical cancers. Their findings were published Monday in JAMA Network Open.

As part of the study, the women could watch "Cinderella," "Lady and the Tramp," "The Sword in the Stone," "Mary Poppins," "The Jungle Book," "Aristocats," "Robin Hood" or "The Little Mermaid" during their six chemotherapy cycles.

The researchers included older Disney movies because they had a nostalgic effect and their plot lines were slower than newer Disney films. Movies with sad storylines, like "Dumbo" and "Bambi" intentionally were excluded.

The benefit of the Disney movies lies in their theme – the characters attempt to surmount major obstacles, even if they can't be totally resolved.

"The stories tend to have a happy ending, but usually a bittersweet one," the researchers wrote in the study. "There is drama and sadness and, eventually, things improve. However, the true victory of the characters is their personal growth."

The researchers, from the Medical University of Vienna, split the study participants in two groups – one that watched a Disney movie while receiving chemotherapy and another that did not watch anything. There were 25 women in both groups.

The women either received carboplatin and paclitaxel or carboplatin and peglylated liposomal doxorubicin as treatment. They were asked to complete standardized questionnaires from the European Organization for Research and Treatment of Cancer before and after their chemotherapy cycles.

The women who watched Disney movies not only reported feeling less anxious and tired, but they also indicated the chemotherapy impinged on their family life and social activities less. Interestingly, these improvements didn't occur after each cycle, but after all six cycles were completed.

Previous research has found cancer patients respond effectively to music therapy, but the Austrian researchers said the Disney movies are able to distract patients for a longer period of time. Music therapy sessions usually only last 30 to 45 minutes.

While the Disney movies appeared to improve quality of life, researchers emphasized that "no conclusions on the persistent effect of these movies can be drawn" because the study ended on the day of the final chemotherapy session.

Additional limitations include a small sample size and the lack of comparison to other movies.