Top charcuterie experts will be grilling 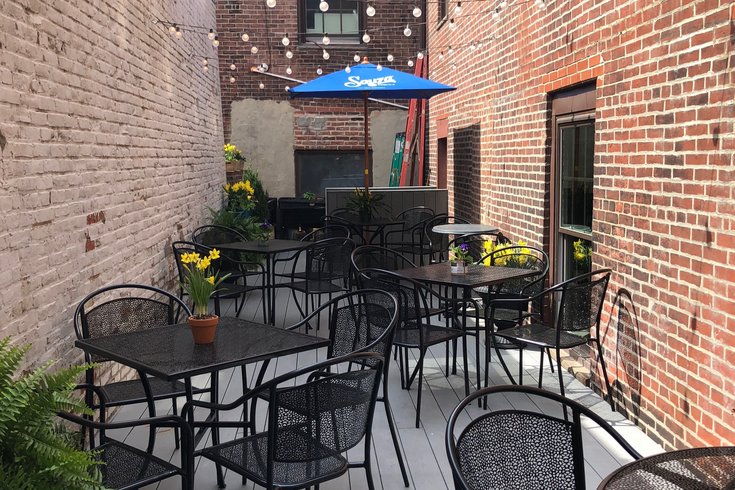 The rooftop patio at Royal Boucherie.

On Wednesday, Aug. 15, chef Nick Elmi is inviting top charcuterie experts to his restaurant, Royal Boucherie, to serve their take on the all-American hot dog.

For $35, you can sample the dogs and vote on your favorite. Also included in the price are four 12-ounce pours of Allagash Brewing Co. beers.

RELATED: Shop, cook and dine with a Top Chef at Reading Terminal Market | Why do peaches have fuzz? | Find Caviar secret menu items at the next Night Market

Royal Boucherie doesn't have a backyard for grilling, but it does have an upstairs, outdoor deck. Attendees will be seated in the space, which has twinkling lights and potted plants, for the event.

Dogs on the Deck