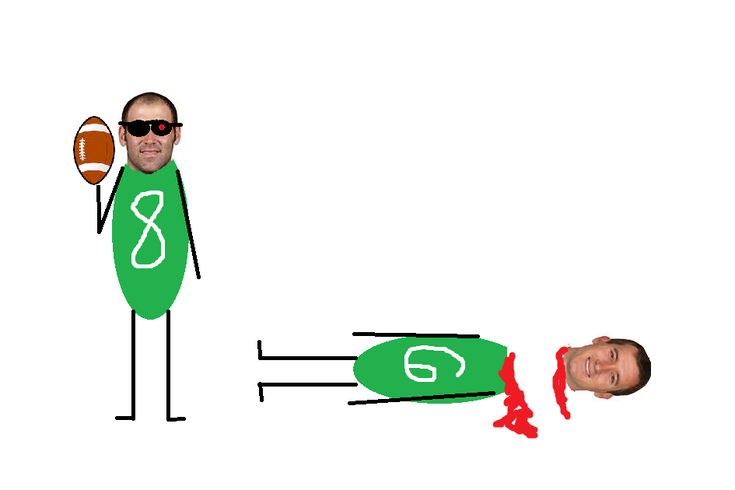 During pregame warmups prior to the Philadelphia Eagles' second preseason game against the Pittsburgh Steelers, Eagles punter Donnie Jones punted a football that struck Caleb Sturgis in the head, leaving him with a concussion.

"We were just doing a normal warmup in the end zone, and I don't know, he was standing on the other side of the 50, probably. Maybe the 40 or 35. I guess I hit a really good one, and it caught him square on the head. I remember looking up and seeing it and then at the last minute – obviously I was like 60 yards away (and couldn't warn him) and it just hit him square in the head.

"He fell, and as soon as he fell, I was like 'Ah, sh*t,' and walked down there to see if he was OK. That's a freak deal, man. In all the years I've played, I've hit thousands of punts in pregame, and never concussed anyone."

That wasn't the first time Jones hit a player during pregame warmups.

"We had an incident a couple years ago," said Jones. "We played Arizona. I hit one of their guys. It was a defensive back. I hit him on the shoulder, and then it escalated into a big shouting match."

Jones said he felt bad after it happened, but also noted that Sturgis shouldn't be holding any grudges.

Asked if Cody Parkey – Sturgis' competition for the kicker job – paid off Jones to injure him, Sturgis said, "If Donnie's that good..."