The 'double mutant,' first discovered in India, may be more transmissible, but scientists expect vaccines to be mostly effective against it 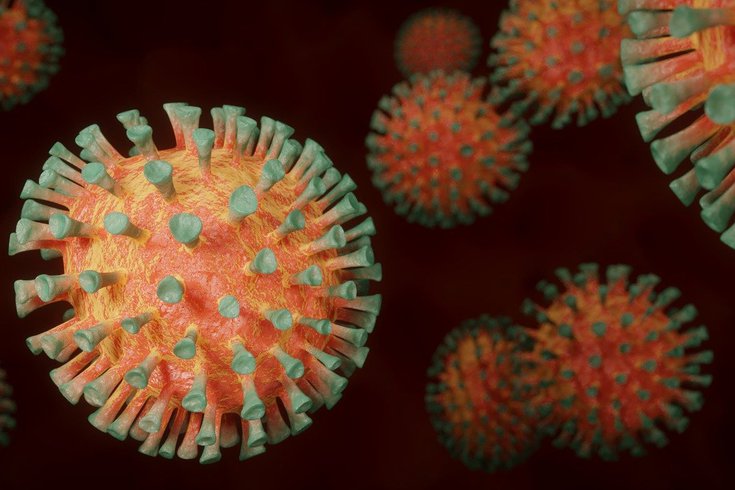 The so-called 'double mutant' COVID-19 variant combines mutations that have been observed in other coronavirus variant, but never together.

A coronavirus variant tied to a spike of infections in India has been detected in the United States.

The variant contains two notable mutations previously identified in other concerning variants, but they have never been observed together. Scientists say the so-called "double mutant," as nicknamed by the BBC, could be more contagious and potentially more resistant to vaccines.

The variant was first detected in Mumbai on March 24 and has since been connected to a rise in COVID-19 cases in Maharashtra, India's second-most populated state. The state's cases have increased by 55% in the past week after declining in the months prior.

The first U.S. case of the variant, which does not yet have a formal name, was detected in California on March 25 — one day after its discovery in India. Scientists at Stanford University's clinical virology laboratory found the first case, along with at least seven other presumptive cases in the surrounding Bay Area, the Los Angeles Times reported.

Scientists don't know much about the variant yet. But they are concerned about its quick spread from one side of the world to the other.

One of its mutations, L452R, has been found in the California variant and is believed to make the virus more transmissible and potentially lessen the effectiveness of vaccines. The second, E484Q, is similar to a mutation found in variants first found in South Africa, Brazil and New York. That mutation may make the virus less susceptible to neutralizing antibodies.

Dr. Benjamin Pinsky, director of Stanford's clinical virology laboratory, said it's too soon to tell how this new variant will behave.

"What we don't know is how those [two mutations] will behave when they're put in the same virus," Pinksy told the Los Angeles Times. "There's a reasonable amount of information about those [two mutations] individually. But will it be worse if they're together? We don't really know how they're going to interact."

However, scientists said people shouldn't assume the variant will be twice as dangerous as the others based on the alarming sound of the term "double mutant."

The variant first detected in the United Kingdom, B.1.1.7, is now the dominant form of the virus spreading in the U.S.