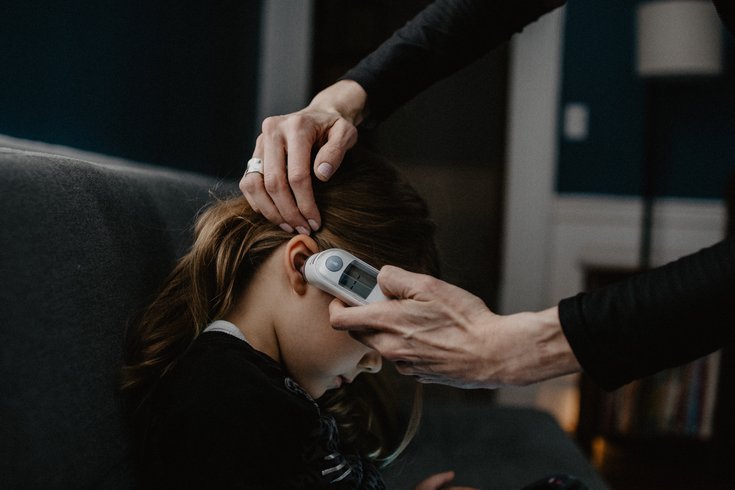 About one year ago, doctors began reporting a mysterious condition that was causing severe inflammation in multiple organ systems among children who had recovered from a coronavirus infection.

The condition, called multisystem inflammation syndrome in children, or MIS-C, commonly causes cardiovascular and clotting issues, gastrointestinal symptoms, fevers and skin rashes. There have been 3,185 cases in the United States, including 36 deaths.

The condition is rare, but new research from the U.S. Centers for Disease Control and Prevention suggests it often develops without much warning.

Researchers found that 75% of 1,733 cases in which information on an initial COVID-19 illness was available, the patient never experienced COVID-19 symptoms despite developing MIS-C two to five weeks later. The study is the largest examining MIS-C in the U.S. so far.

The findings give reason for pediatricians to be on the lookout for the syndrome in children who had mild coronavirus infections or displayed no symptoms at all.

"It means primary care pediatricians need to have a high index of suspicion for this because COVID is so prevalent in the society and children often have asymptomatic disease as their initial COVID infection," Dr. Jennifer Blumenthal, a pediatric infectious disease specialist at Boston Children's Hospital, told The New York Times. She was not involved in the study.

The researchers based their analysis on 1,733 of 2,090 MIS-C cases in people age 20 and younger reported to the CDC through January. The data only included hospitalized patients. Of them, 90% had inflammation in at least four organ systems and 58% were treated in intensive care units.

Heart issues were the most prevalent in the hospitalized children. More than half developed low blood pressure, 37% experienced cardiogenic shock and 31% were treated for cardiac dysfunction, a condition in which the heart isn't able to pump properly.

More children with asymptomatic infections ended up with heart problems and intensive care compared to those who experienced initial COVID-19 symptoms, the researchers added.

Dr. Sean O'Leary, vice chairman of the American Academy of Pediatrics Committee on Infectious Diseases, told the Associated Press that though MIS-C is serious, most children "respond very well to treatment and the vast majority get completely better."

Treatments include steroids and other anti-inflammatory medication, but he added that the best way to prevent it from happening is to prevent coronavirus infections. The safety and efficacy of vaccines in children are currently being studied.

Overall, 24 of the patients included in the study died. No information was available on whether the children had an underlying medical condition.

The study findings were published Tuesday in JAMA Pediatrics. Some adults also have developed multi-system inflammation after recovering from COVID-19. It is referred to as MIS-A.