Doctors advise parents to watch for fevers, rashes after infection 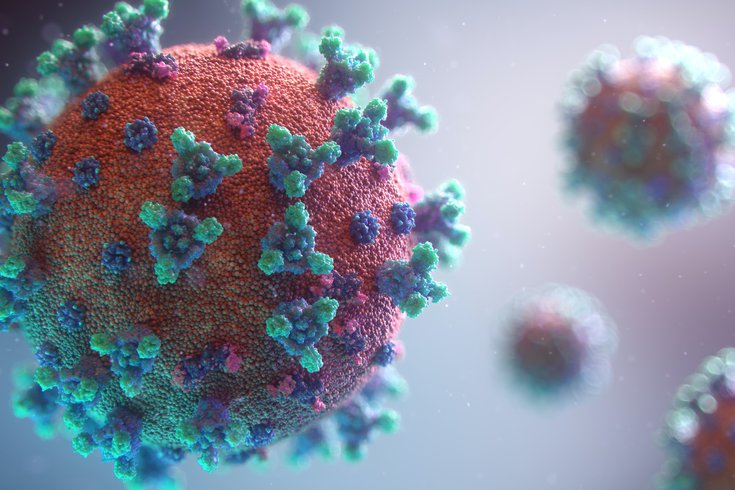 Fever and rash after a COVID-19 infection are among the indictors of multisystem inflammation syndrome in children, researchers say.

A pair of studies offers new insights on a sometimes fatal COVID-19 complication the doctors began noticing among children in late April.

The studies identified almost 300 cases of children developing multisystem inflammation syndrome, or MIS-C, a condition that causes severe inflammation in multiple organ systems after contracting SARS-CoV-2. In most cases, the syndrome didn't develop until weeks after the infection.

One of the studies, led by Boston Children's Hospital researchers, analyzed data from pediatric health centers across the United States. The researchers found that 80% of the children with MIS-C ended up in the intensive care unit and 20% needed mechanical ventilation. Four of the children died.

The second study, based on data collected by the New York State Department of Health, identified 99 children in the state's hospitals who developed the inflammatory syndrome. The percentages of those who needed intensive care and breathing support were similar to those found in the other study. Two of the children died.

The most common complications among the children included cardiovascular and clotting issues, gastrointestinal symptoms and skin rashes.

Though children generally haven't developed severe COVID-19, there have been reports from hotspots like New York City of kids developing an inflammatory condition similar to Kawasaki's disease, which is more frequently seen in children under 5.

In May, the U.S. Centers for Disease Control and Prevention asked doctors to be on the alert for cases of multisystem inflammatory syndrome in children.

Dr. Manish Patel, one of the authors of the Boston Children's Hospital study and a member of the CDC's COVID-19 response team, STAT News that parents should be vigilant for any fever and rash in children who recently had COVID-19.

"Fever, rash and I think especially in the setting of areas where you have a lot of coronavirus infections, SARS-CoV-2 infections – have a lower threshold for seeking care, I would say," Patel said.

Both studies were published in The New England Journal of Medicine.