Hospitals are reporting that some pediatric patients are experiencing severe inflammation 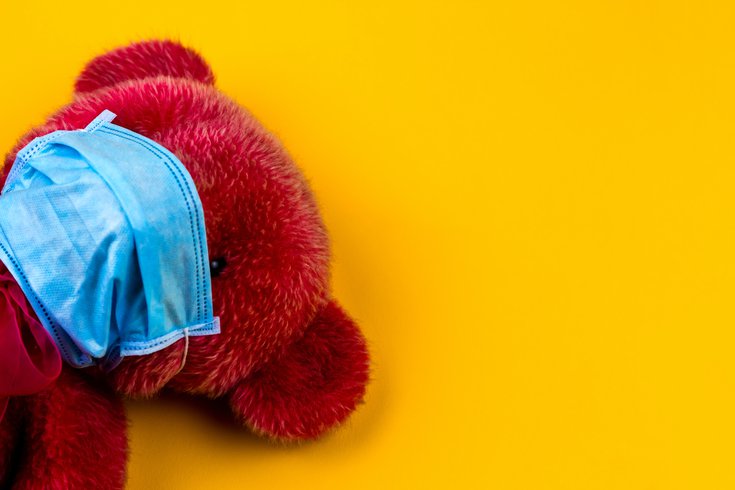 Hospitals in the United States and United Kingdom have reported a number of pediatric COVID-19 patients who have developed symptoms similar to Kawasaki disease, a rare inflammatory syndrome.

Some pediatric COVID-19 patients are developing symptoms normally associated with Kawasaki disease, a rare inflammatory syndrome that mostly affects children under the age of five.

Several hospitals in the United States and the United Kingdom have reported such cases, including Children's Hospital of Philadelphia, according to ABC News. But the association between the two illnesses is not well established.

Kawasaki disease symptoms include fever, eye irritation, rash, cracked lips, swollen lymph nodes and swelling of the hands and feet. It is believed to be triggered by a bacterial or viral infection, but is not considered contagious.

Dr. Audrey John, chief of infectious disease at CHOP, told ABC News that the cases seen in the U.K. "definitely rang a bell with some cases we have seen here."

John said it is not always easy to tell the difference between Kawasaki disease and toxic shock syndrome. Low blood pressure, fever and rash are common symptoms for both.

"There is overlap between Kawasaki disease and toxic shock," John said.

Children represent only a small percentage of COVID-19 cases in the United States. Those that do get sick mostly experience mild symptoms. But the reports of inflammatory syndrome are beginning to raise some concern.

Last week, the Paediatric Intensive Care Society in the U.K. tweeted about a growing number of children needing intensive care for "multi-system" inflammation. The patients all had "overlapping features of toxic shock syndrome and atypical Kawasaki Disease with blood parameters consistent with severe COVID-19."

The U.K. Kawasaki Disease Foundation since has noted that about half of those children tested negative for the coronavirus. Additionally, there is not enough evidence to suggest an increased risk of COVID-19 infection for children who previously had Kawasaki disease, according to the foundation.

Similar cases also are popping up in the U.S.

Doctors at Children's National Hospital in Washington, D.C. and at Cohen Children's Hospital of Northwell Health in New York City have reported children with a Kawasaki-like illness. The inflammation was so severe in some children that it affected multiple organs.

A baby with a confirmed positive COVID-19 diagnosis at Stanford Children's Hospital in California also was treated for symptoms of Kawasaki disease. She was given intravenous immunoglobulin and high-dose aspirin and now is recovering at home.

But Stanford Dr. Brad Segal, who treated the patient, said there is no need for alarm just yet. The complication is rare and more research is needed to understand the factors that trigger it.

"I don't, though, think we are going to see a wave of these cases," Segal told CNN. "This isn't something that families, even if they have coronavirus really need to worry about, based on what we know so far."