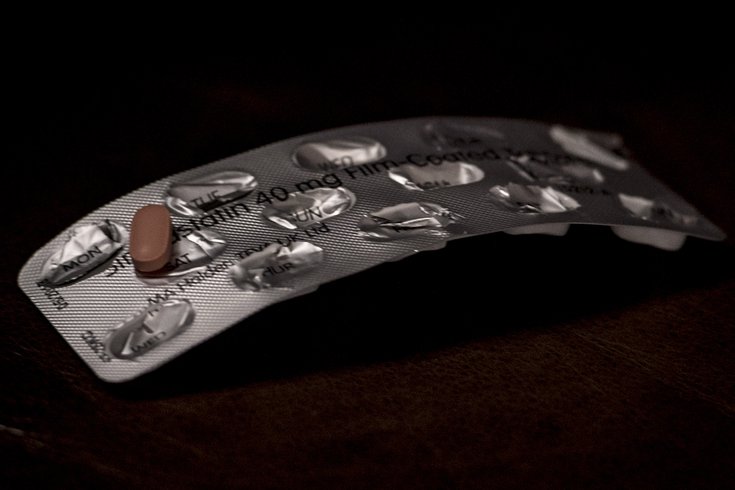 Some physicians are reluctant to prescribe statins and some patients are hesitant to take them to prevent heart disease due to their side effects, despite mounting evidence of their benefits.

Heart disease remains the No. 1 cause of death, both for men and women, in the United States. In 1913, Russian scientist Nikolai Anitschkow demonstrated the role of cholesterol in the development of atherosclerosis and coronary artery disease. For years after this discovery, many remained skeptical regarding the link.

It was with the publication of the Framingham Heart Study in the 1950s that the association between high cholesterol levels (lipids) and coronary artery disease was established. This study began in 1948 with 5,209 adult subjects from Framingham, Massachusetts, and was designed to study the epidemiology of hypertensive and arteriosclerotic cardiovascular disease. Much of today’s knowledge concerning heart disease and the effects of risk factor modification including diet and exercise is based on this longitudinal study from which thousands of papers have been published.

It was later established that the low-density lipoprotein cholesterol was correlated with atherosclerotic disease and it was with the formulation of the “lipid hypothesis” that studies were undertaken to develop a pharmacologic agent that would reduce lipids. Initial studies were met with concerns for toxicity. But after small studies demonstrated no major safety concerns, larger-scale studies demonstrated the effectiveness of lovastatin (Mevacor) in reducing LDL cholesterol. In 1987, lovastatin became the first statin approved for commercial use by the U.S. Food and Drug Administration.

Since the approval of statins, tens of millions of people have been treated with such for both primary and secondary prevention. Over the past three decades, there has been the development of additional agents and numerous studies that have demonstrated that reducing the LDL cholesterol (bad cholesterol) is associated with a significant reduction of cardiovascular events including death, heart attacks and strokes. Yet, despite all the mounting evidence of the benefits, there still remains a void in the prescribing of these agents and the willingness of patients to take them.

In a study published in the Journal of the American Medical Association in 2017, less than a third of individuals with established atherosclerotic heart disease who should be taking a high-intensity statin as recommended by the national guidelines were taking one. Specific groups were particularly vulnerable to underutilization, including women, the uninsured, and racial and ethnic minorities. And it occurred despite the fact that, at the time of the study, the majority of the approved statins were in generic formulation.

Similar findings were noted in a study in patients discharged from the hospital following a heart attack. In that study, only one in five were discharged on a guideline-directed high-intensity statin.

Why don’t individuals take statins? A study published in 2019 of more than 5,000 patients found that in a third that was statin eligible, 50% reported that they were not offered a statin by their doctor. What drives this underutilization is the perception regarding statin safety over the benefit and the fear of side effects – both from the prescribing physician and patient standpoint.

One of the most common side effects of statin use is muscle aches. The true incidence of muscle weakness or myopathy, in which there is an actual injury to the muscle, is rare. On the other hand, complaints of muscle pain are frequent and reported in up to a third of the patients.

In placebo-controlled trials, the reported complaint of muscle aches occurred equally as frequent with a placebo as compared to those receiving the drug. This is believed to be an example of the “nocebo” effect, in which a person who is told of a potential side effect, when asked if they have symptoms, perceive they do. Because patients with cardiovascular disease are often older, musculoskeletal problems are common and achy joints are too often wrongly attributed to the medication.

One of the major concerns of taking a statin is the risk of developing diabetes. Some studies have shown that statins can lead to an increase in one’s blood sugar level but the absolute risk of developing diabetes is small. Overall, the number of heart attacks and strokes prevented by statins is much greater than the number of new cases of diabetes.

Finally, some statin users have complained of loss of memory when taking a statin. Although the FDA has incorporated memory loss, forgetfulness and confusion in its patient safety profile, there has been no scientific evidence to support this claim. In a recent report in the Journal of the American College of Cardiology, statins use was not associated with a decline in memory or cognition over a six-year period in an elderly population of individuals. In fact, statins have been linked to the prevention of Alzheimer's disease.

While the side effects of statins are important to keep in mind, overall, the benefits of lowering the bad cholesterol far outweigh the potential side effects. Fear of adverse effects should not prevent a healthcare provider from prescribing a statin nor from the patient who truly needs to be taking one, not to take one.

With respect to COVID-19, it makes sense for people who have established atherosclerotic cardiovascular disease, diabetes, or who are at high risk of ASCVD to continue to take their statin if it has been prescribed unless otherwise directed by your doctor. Heart injury and death from COVID-19 has been demonstrated to be higher for patients with cardiovascular disease and diabetes when compared with the average population.

Theoretically, statins may help lessen the chance of cardiovascular events associated with COVID-19 if the patient does come down with an infection, although further research into the role that statins may play in the treatment of COVID-19 remains to be determined. There is no evidence so far that continuation of statins with COVID-19 will cause harm. Ultimately, who should be taken a statin remains a conversation between the patient and the doctor.