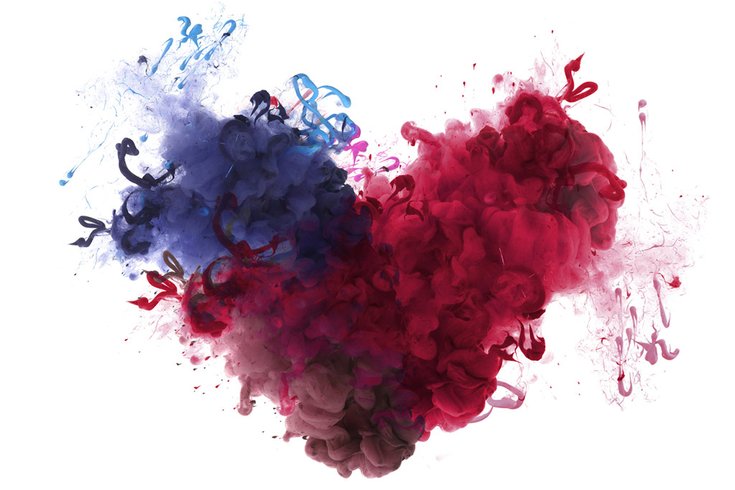 The cultivation of tobacco dates back to 6000 BC, but it was Christopher Columbus’ discovery of the New World and the tobacco leaf that helped spawn proliferation of tobacco use.

It is ironic that in those early days, Europeans believed that tobacco could cure almost anything, from bad breath to cancer. Today, of course, we know that is absolutely not the case—in fact, it’s the opposite.

In the 20th century, the cigarette was manufactured, and with that, an ever-increasing number of smokers. Despite several decades of research showing that tobacco in all its forms kills its users, people continue to smoke, and deaths from tobacco use continue to increase. Smoking has been linked to 90 percent of lung cancers and one-third of cardiac deaths and has been described as the most preventable cause of death in the United States.

Although the first patented concept of the e-cigarette dates back to 1965 by Herbert A. Gilbert in Beaver Falls, Pennsylvania, it was in 2003 that the e-cigarette we recognize today was developed by Hon Lik in China, motivated by the death of his father, a smoker who died from lung cancer. Electronic cigarettes differ from traditional cigarettes in that they do not produce smoke by burning tobacco. Instead, they generate an inhaled aerosol by heating a solution typically containing nicotine, flavorings and propylene glycol or vegetable glycerin.

E-cigarettes were brought to the United States in 2006 and have gained increasing popularity, especially among youth, many of whom have never been smokers. According the Centers for Disease Control and Prevention, in 2017, 2.8 percent of U.S. adults reported using e-cigarettes. In 2018, 3.6 million U.S. middle and high school students reported recent use of e-cigarettes — a staggering increase of 78 percent in only one year! This surge in use among high schoolers prompted the FDA last November to impose severe restrictions on the sale of flavored e-cigarettes.

Similar to our previous column on the health effects of marijuana, research on the use of e-cigarettes, or “vaping,” is sparse. In a study reported earlier this year in the New England Journal of Medicine, almost twice as many participants assigned e-cigarettes for smoking cessation abstained from smoking at one year compared to a control group (18 percent versus 9.9 percent). Although these results are encouraging as an alternative cessation strategy for the cigarette smoker, the effects, particularly cardiovascular, of longer-term use are unknown.

Inhaled e-cigarette vapor has many potential cardiotoxic components. Besides nicotine, which is a known trigger to causing diminished blood flow to the heart (ischemia), components include toxic metals such as lead, nickel and chromium, and volatile organic compounds such as acrolein. The relationship of these substances and their long-term cardiovascular effects are unknown due to the relative recent availability of these products to the market and their use in a younger population with a low baseline risk for adverse clinical outcomes.

In addition, many of the older adults who use e-cigarettes continue to smoke, making it difficult to sort out the individual effects of vaping. Nevertheless, research has demonstrated that the combined use of both forms of cigarettes (conventional and electronic) was associated with 36 percent higher odds of angina (chest pain caused by reduced blood flow to the heart), stroke or heart attack in a study of 450,000 individuals and that the risk was highest in daily users compared to occasional users.

After adjusting for traditional cardiovascular risk factors such as high blood pressure and high cholesterol, vaping was still associated with a significant risk of having a heart attack. Interestingly, these findings occurred despite the fact that e-cigarettes users were on average 7 years young than non-users (33 years versus 40.4 years).

Although the risk of traditional tobacco use with respect to cardiovascular events appears to be higher, these early studies should dispel the perception that e‐cigarettes are a safe alternative to conventional cigarettes. Additional studies are clearly needed to address the overall role of e-cigarettes in smoking cessation and to address concerns over their long-term toxicity.

It took a century to determine the carcinogenic effect of tobacco use, but it shouldn’t take that long for the definitive word on vaping. In the meantime, Juul, one of the leading manufacturers of vaping products and accused of promoting the “vaping craze” to high schoolers, recently committed to work to combat underage use.