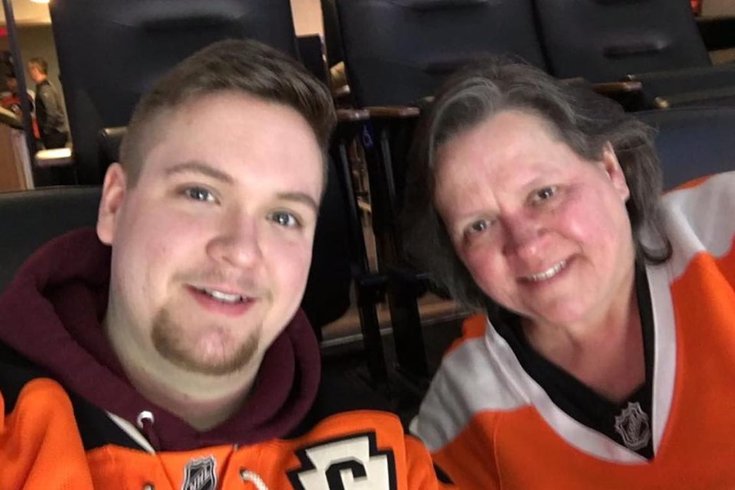 A Delaware County teenager reportedly has been placed in a medically-induced coma for a severe lung illness possibly linked to his vaping habit.

Kevin Boclair, 19, of Broomall, is connected to a heart/lung machine at the Hospital of the University of Pennsylvania and may need a lung transplant, his parents told a pair of Philadelphia television stations.

Boclair was set to begin his sophomore year at Bloomsburg University. Instead, his parents are warning others about the dangers of vaping.

"No parent should have to walk into a hospital room and see their son having his blood sucked out of one leg with five tubes down his throat, looking dead," his father, Len, told the station.

As of August 27, the U.S. Centers for Disease Control and Prevention was investigating 215 cases of severe respiratory disease in 25 states possibly linked to vaping.

The first death tied to vaping was reported late last month in Illinois.

Last week, the CDC issued a health advisory recommending that anyone concerned with the risks of severe lung disease refrain from using e-cigarettes until the investigation concludes.

As vaping has caught on with adolescents, the U.S. Food and Drug Administration has taken steps to curb that use.  In 2018, more than 3.6 million U.S. youth, including 1 in 5 high school students, were using e-cigarettes, according to CDC.

Boclair has asthma, but doctors believe that the damage in his lungs resulted from something else, his mother told 6ABC.

Penn Medicine did not immediately respond to a request for comment.