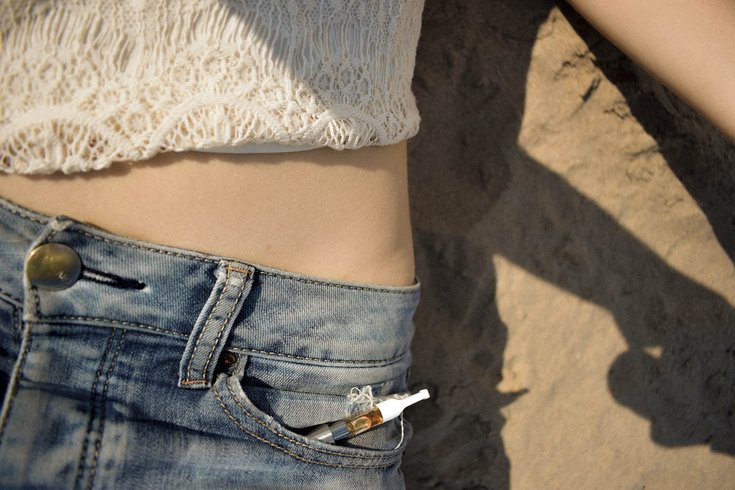 The U.S. Centers for Disease Control and Prevention is investigating 215 possible cases of severe respiratory illness linked to the use of e-cigarettes.

The U.S. Food and Drug Administration and the Centers for Disease Control and Prevention are investigating 215 possible cases of severe respiratory illness linked to the use of e-cigarettes, federal officials announced Friday.

The cases have been reported in 25 states, including Illinois, where one person died of severe respiratory illness earlier this month after vaping.

In many cases, the patients have experienced a gradual onset of symptoms, including breathing difficulties, shortness of breath and chest pain before being hospitalized, officials said. Others have incurred fevers, fatigue and gastrointestinal illnesses, including vomiting and diarrhea.

Many of the patients acknowledged having recently vaped tetrahydrocannabinol – the psychoactive compound found in marijuana – before falling ill. Still, officials stressed more evaluations are needed to determine the causes of these cases.

"While some cases in each of the states are similar and appear to be linked to e-cigarette product use, more information is needed to determine what is causing the respiratory illnesses," CDC Director Dr. Robert Redfield and acting FDA Commissioner Dr. Ned Sharpless said in a joint statement.

The CDC and FDA are working to determine whether the cases are linked to specific vaping devices, ingredients, device contaminants or substances related to e-cigarette use. The CDC has deployed staff to Illinois and Wisconsin, which each have reported more than 20 cases.

"We are working closely with state and local health officials to investigate these incidents as quickly as possible, and we are committed to taking appropriate actions as a clearer picture of the facts emerges," the officials said.

There does not appear to be a single product involved in all of the cases, officials said. Investigators are continuing to gather information detailing the names of the products used, where they were purchased and how they were used. If patterns emerge, the agencies could take action.

The CDC issued a health advisory on Friday recommending that anyone concerned with the risks of severe lung disease refrain from using e-cigarettes until the investigation concludes.