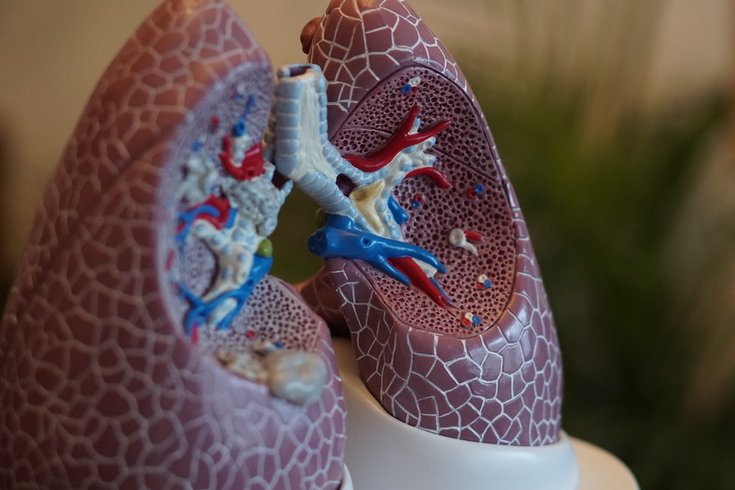 The first reported death tied to vaping in the United States was confirmed on Friday by officials from the Illinois Department of Public Health.

The patient, whose name, age, sex and hometown have not been released, was hospitalized with severe respiratory illness after recently using e-cigarettes, officials said.

Doctors nationwide have been seeing more patients with severe lung disease tied to vaping. Illinois experienced 22 such cases last week, with the patients ranging from ages 17 to 38.

Additionally, a team from the U.S. Centers for Disease Control and Prevention is helping Illinois officials investigate another 11 possible cases.

"The severity of illness people are experiencing is alarming and we must get the word out that using e-cigarettes and vaping can be dangerous," Illinois Public Health Department Director Dr. Ngozi Ezike said in a statement.

In what has been referred to as an “ongoing outbreak” of vaping-related illness, no specific e-cigarette product has been found to link all the cases, according to New Atlas.

The CDC is involved in an ongoing investigation of 193 cases of negative health outcomes due to vaping in 22 states, the agency disclosed in a report last week.

Symptoms of vaping-related severe lung disease include difficulty breathing, shortness of breath and chest pain. Fatigue, diarrhea and vomiting also have been reported.

CDC Director Dr. Robert R. Redfield issued a statement regarding the death of the Illinois resident.

“This tragic death in Illinois reinforces the serious risks associated with e-cigarette products," Redfield said. "Vaping exposes users to many different substances for which we have little information about related harms – including flavorings, nicotine, cannabinoids, and solvents.

"CDC has been warning about the identified and potential dangers of e-cigarettes and vaping since these devices first appeared. E-cigarettes are not safe for youth, young adults, pregnant women, or adults who do not currently use tobacco products.”