Driven by vaping, youth tobacco use surged in 2018 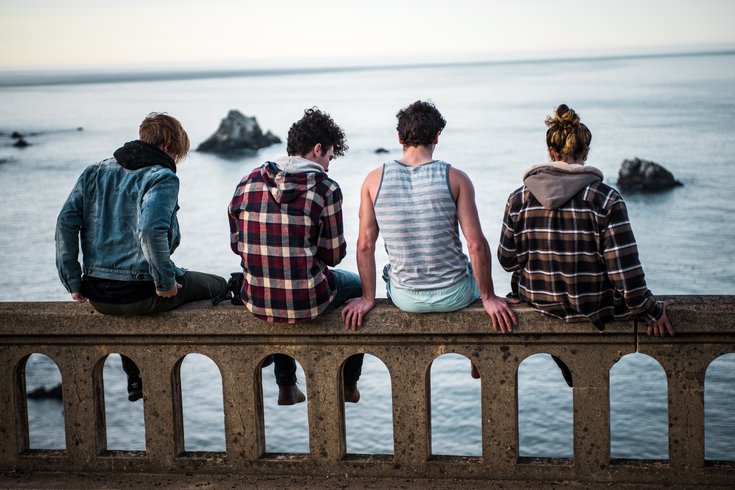 Tobacco use by American youth continued to rise last year, an increase fueled by an uptick in e-cigarette use, according to the U.S. Centers for Disease Control and Prevention.

About 4.9 million middle and high school students were current users of tobacco in 2018, according to the CDC's latest Vital Signs report. That marked a 36.1 percent increase from 2017, when 3.6 million youth were reported using tobacco. Use of all other tobacco products remained stagnant last year. But 1.5 million more youth used e-cigarettes last year than in 2017.

The Vital Signs report is based on National Youth Tobacco Surveys, which assess current use of cigarettes, cigars, smokeless tobacco, e-cigarettes, hookah, pipe tobacco and bidis. The survey defines current tobacco users as anyone who had used within the previous 30 days.

E-cigarettes are considered a tobacco product by government regulators because most contain nicotine, which comes from tobacco.

The increased e-cigarette usage comes as the U.S. Food and Drug Administration attempts to crack down on underage tobacco use, having deemed teen vaping a health epidemic.

FDA Commissioner Dr. Scott Gottlieb threatened to take more stringent action if those measures fail to curb youth tobacco use. Gottlieb reiterated that stance in a statement released alongside the Vital Signs report on Monday.

"I fear this trend will continue in 2019, forcing us to make some tough decisions about the regulatory status of e-cigarettes," Gottlieb said. "No child should be using any tobacco or nicotine-containing product and we're committed to reversing this epidemic.

"We'll continue to take a series of escalating regulatory actions to try to address the root causes of this spike in youth e-cigarette use, in particular by ensuring these products are sold in ways that make them less accessible and appealing to youth."

E-cigarettes, at 20.8 percent, were the most commonly used tobacco product among high school students for the fifth straight year. Cigarettes, at 8.1 percent, and cigars, at 7.6 percent followed.

The "skyrocketing growth" of e-cigarette use has put a new generation at risk of nicotine addiction, CDC Director Dr. Robert Redfield said.

"Despite this troubling trend, we know what works and we must continue to use proven strategies to protect America's youth from this preventable health risk," Redfield said in a statement. "Youth use of any tobacco product, including e-cigarettes, is unsafe."