What's all the beef with red meat? Cardiologists explain 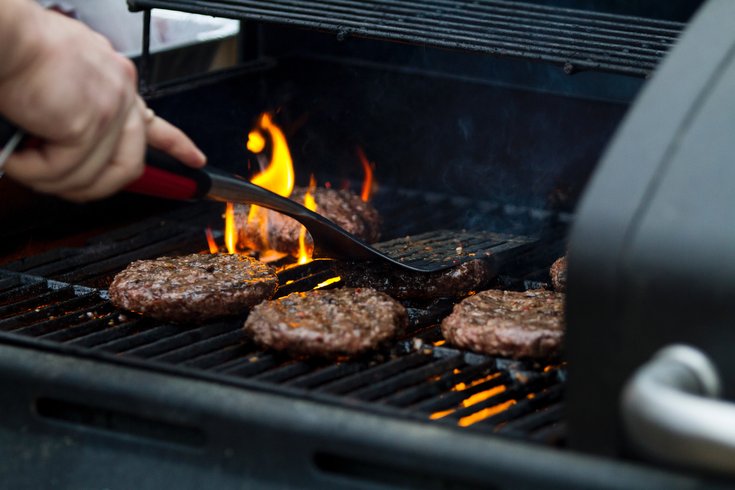 Is eating red meat unhealthy? A study published by the Annals of Internal Medicine instructs people to continue eating red meat as they do now, contrary to previous dietary advice.

Philly is known for having some of the best restaurants in the world. Yet, deciding where and what to eat is heightened by the recent controversial reports in the Annals of Internal Medicine that eating red meat is not so bad.

What is wrong with red meat? It is loaded with minerals, protein, vitamins and antioxidants, some of which are not attainable in plant food such as Vitamin B12 or as readily absorbed from plant-based foods such as iron.

Despite some of the beneficial effects of red meat, older studies have reported that the consumption of red meat is associated with an increased risk of cardiovascular disease and mortality. In a meta-analysis of over 20 previously reported observational studies, the consumption of “processed” red meats was associated with a 42% increased risk of cardiovascular disease. This was not true for red meat in general.

It is important to understand the concept of “processed” red meats, whereby to preserve the meat it is treated by salting, curing, fermentation, smoking or other processes. This includes products such as hot dogs, cold cuts, bacon and sausage.

Contrary to this, a study reported in the Archives of Internal Medicine found that in over 120,000 individuals followed for 24 years, the longest follow-up study to date, each extra serving of unprocessed red meat eaten daily increases the risk of dying prematurely by 13%. For processed red meat, that figure was 20%.

What is it in red meat that can potentially shorten your life? Is it the saturated fat or cholesterol? Or is it other risk factors for shortened longevity that may go hand-in-hand with red meat eaters?

The concept that eating meat is bad has been around for decades and was promoted by Sen. George McGovern, who claimed that a rise in deaths was attributable to an increase in the consumption of meat away from a more plant-based diet.

It has since been shown that during the 50 years leading up to this Senate declaration, Americans did not eat more red meat as espoused by McGovern. This misunderstanding prompted his 1977 “Dietary Goals” that Americans return to a healthier plant-based diet they once ate and the controversy that has since created sensational headlines on numerous occasions that red meat is bad for you.

This controversy once again became front and center with the recent publication of five articles surrounding the consumption of red meat reported in the well-respected Annals of Internal Medicine. They concluded that contrary to previous advice, most people can continue to eat red and processed meat as they do now. The major studies have found cutting back has little impact on health.

In addition, there was a dietary recommendation from the Nutritional Recommendations Consortium (NutriRecs). This panel, which included 14 members from seven countries, suggested that adults continue current unprocessed and processed red meat consumption albeit based on low certainty of evidence. The publication of this recommendation was not an endorsement of the Annals and was met with backlash due to a lack of strong evidence to support this contention and which has been the foundation of this controversy for years.

The only way to make definitive conclusions is from randomized controlled trials, which have never been done.

So, in the meantime, what is one to do? Moderation is key. When it comes to one’s diet, this should be true not just for processed and non-processed red meat, but also for the overall consumption of saturated fats and calories. Of course, it should be combined with exercise.

Enjoy your Thanksgiving and, for those who remain concerned, turkey is white meat.