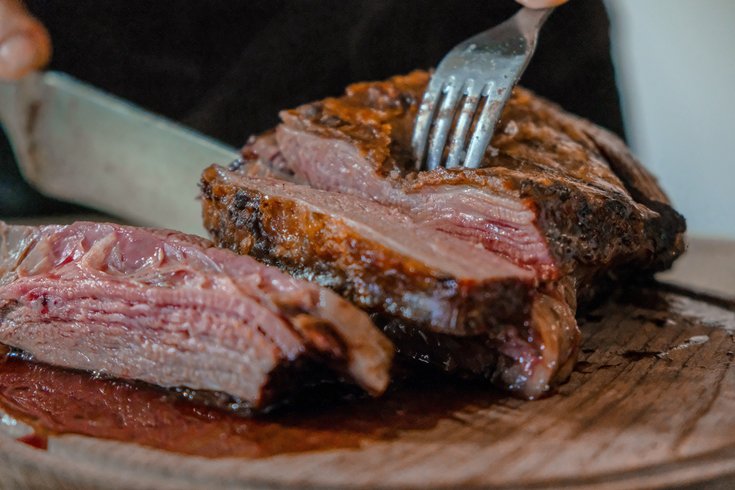 Decades of nutrition recommendations to eat less red meat may have been flawed, a controversial new study claims.

Despite decades of nutrition recommendations warning adults to cut back on red meat consumption, a new study claims that advice may have been unfounded.

A panel of international researchers, many of whom are not nutrition experts, suggests the potential risk of eating meat – particularly red meat – is actually low in the new study, published in the journal "Annals of Internal Medicine." Any evidence suggesting otherwise is inconclusive or not based on good scientific evidence, the researchers say.

For years, studies found that reducing red meat consumption by three servings per week lowered cancer mortality rates. But after analyzing those studies, the panel instead indicates that any such decline is modest and that the previous studies' results have a low degree of certainty.

The analysis is considered one of the largest evaluations ever attempted in the nutrition field, according to The New York Times. It may have the power to influence future nutritional recommendations despite more than 30 years of advice to cut back on processed meats.

But the study already is proving controversial.

The American Heart Association, the American Cancer Society, the Harvard T.H. Chan School of Public Health and other groups have publicly responded to the findings, telling The New York Times that they "erode public trust" and "harm the credibility" of nutritional research. The Physicians Committee for Responsible Medicine called the research "fatally flawed."

The study also runs counter to a more acute recognition of the environmental impact caused by livestock production.