Too much exercise could lead to making bad decisions, new study suggests 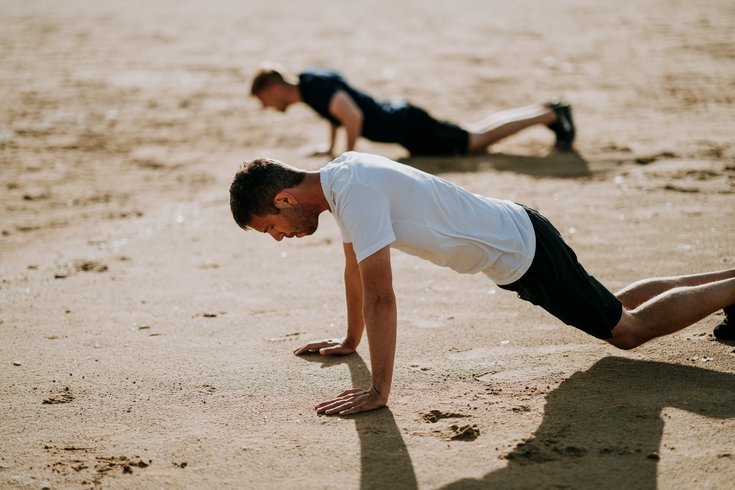 It might seem counterintuitive to view an abundance of exercise as a bad thing, but according to a new study published Friday, people who over-train could be more likely to make bad decisions in their lives.

The study, published in the journal Current Biology, examined roughly three dozen competitive male endurance athletes. Eighteen were placed in a control group with a normal training program, and 19 were placed in a group that followed an exercise program that deliberately over-trained program.

The athletes were subjected to cognitive tests before the study began, and then carried out the two different training programs for three weeks,. The exercise programs included regulated running, cycling, and swimming sessions. Researchers then carried out tests, including more brain scans, cognitive decision-making tests, and physical tests.

The study found that the athletes in over-trained group were more likely to be attracted show signs of cognitive control fatigue when asked to make decisions, opting to make choices that resulted immediate rewards versus delayed but more valuable rewards.

The findings, the researchers wrote in the study's conclusion, could help explain why fatigue syndrome can lead to amateur athletes in extreme sports putting themselves in danger.

"These findings could perhaps be extended to other types of work overload," the authors wrote, "and therefore have applications not only for sport coaching but also for work management and health care, because excessive work is one of the possible routes to burnout syndrome."

Further research is required, the authors wrote, to determine whether "factors other than cognitive control fatigue come into play for a transition to long-term burnouts," which the authors clarified is likely.