Heartburn medication may have dangerous levels of a probable carcinogen 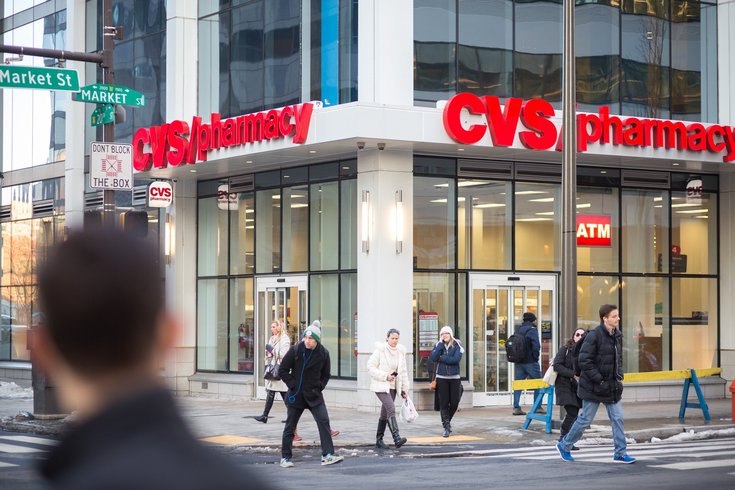 CVS Health Corp. and Walgreens are suspending sales of Zantac and generic ranitidine products due to a possible cancer-causing contaminant.

CVS Health Corp., Walgreens and Rite-Aid have suspended sales of Zantac and generic versions of ranitidine due to safety concerns raised by the U.S. Food and Drug Administration.

The FDA is investigating whether the low levels of a probable carcinogen found in ranitidine pose a risk to patients. A voluntary recall of some generic versions was issued last week.

Ranitidine is a common heartburn medication sold under the brand name Zantac. It comes in both over-the-counter and prescription forms.

The probable carcinogen, N-nitrosodimethylamine (NDMA), is an environmental contaminant found in water and foods, including meats, dairy products and vegetables, according to the FDA.

Zantac brand and CVS ranitidine products have not been recalled, nor has the FDA recommended that patients cease taking ranitidine. But CVS issued is removing the products from its shelves "out of an abundance of caution," a company statement said.

A Walgreens spokesperson told ABC News that the retailer also was "removing Zantac and ranitidine products from our shelves while the FDA continues its review of the products." Rite-Aid is doing likewise, NBC reported.