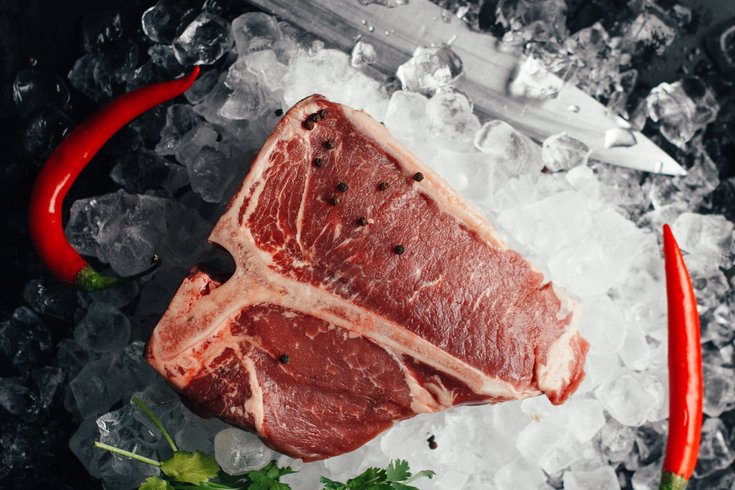 A jarring and controversial study published in the Annals of Internal Medicine journal this week claimed that decades of recommendations to limit red meat consumption were unfounded.

The lead author, though, failed to disclose years of ties to a large agribusiness and food trade company, whose members include hamburger-slinging McDonalds, and Cargill, one of the largest beef processors in North America, according to the New York Times.

Bradley C. Johnston, a researcher at Dalhousie University in Nova Scotia, has previously written similarly controversial studies and published them in the Annals of Internal Medicine, according to the Times. In 2016, Johnston published a study that stood athwart decades of research that say people should limit their sugar consumption. That study was paid for by the International Life Sciences Institute, the aforementioned food trade company.

This time, Johnston's study, an analysis of previous studies, examined previous research which advised people to reduce red meat consumption by three servings per week. The reduction has been shown to lower cancer mortality rates, as well as providing numerous other health benefits. Johnston's analysis concluded the decline in cancer mortality was "modest", and the studies had a low degree of certainty.

Johnston told the Times that his relationship with the trade group "had no influence on the current research on meat recommendations."

The reaction to Johnston's newest inflammatory study, even before his ties to the food and meat industries were pointed out, was quick.

The American Heart Association, the American Cancer Society, the Harvard T.H. Chan School of Public Health and other groups have publicly responded to the findings, telling The New York Times that they "erode public trust" and "harm the credibility" of nutritional research. The Physicians Committee for Responsible Medicine called the research "fatally flawed."