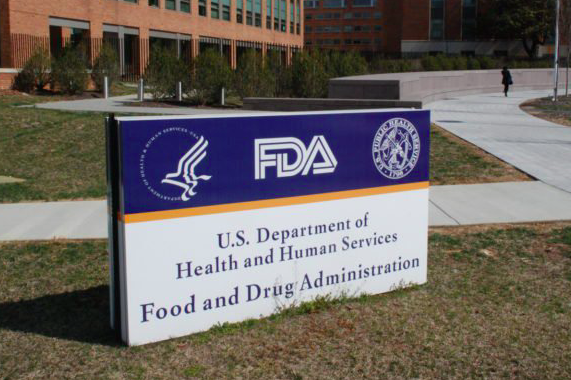 The U.S. Food and Drug Administration announced a recall of tuna products from Mical Seafood. Pictured above is the FDA's headquarters in White Oak, Maryland.

Mical-brand frozen tuna has been recalled in 11 states and three overseas territories due to potentially elevated levels of histamines, the U.S. Food & Drug Administration announced this week.

Pennsylvania and New Jersey were among the states where the recalled products were sold.

Officials said the recalled products were produced between April 4 and May 14. Four illnesses were reported as of the beginning of October.

While Mical believes the illnesses were isolated, the company decided to issue a voluntary recall as a precautionary measure.

Elevated histamines can produce an allergic reaction called scombroid fish poisoning. Within minutes to several hours after eating the affected fish, symptoms can begin to appear, including tingling or burning sensation in the mouth, facial swelling, rash, hives and itchy skin, nausea, vomiting or diarrhea.

The symptoms usually resolve on their own without need for medical attention, but severe reactions should be reported to a medical professional.

Specific product information about the recall is available from the FDA.