Eagles claim three players off of waivers, with analysis 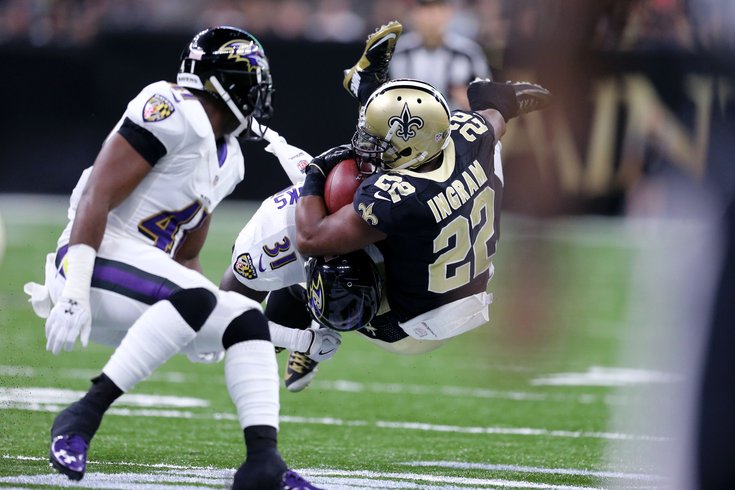 A look at each of the three:

The biggest name of the three is Brooks, who started at safety on Florida State's national championship winning team in 2013 season. He was a third round pick (79th overall) of the Ravens in 2014, and played in 23 games over the last two seasons in Baltimore, making 27 tackles and breaking up three passes.

Grugier-Hill was a sixth round pick of the Patriots in the 2016 NFL Draft. At his pro day, Grugier-Hill measured in at 6'2, 215 pounds, and ran a 4.45 40 yard dash. Here are how his measurables compare to Mychal Kendricks, for example:

He could be considered a bigger "in the box" type of safety, or an undersized but athletic linebacker. At a minimum, it is likely that Grugier-Hill will be expected to use his size-speed combination on special teams, but he'll have to put on weight to play LB.

The Eagles tried to add receivers they thought could stretch the field when they added Chris Givens and T.J. Graham this offseason. With Givens and Graham flaming out, it appears they're taking another shot with Treggs.