Why every Birds fan should care about college all-star game

The Reese's Senior Bowl in Mobile, Alabama is an annual football event that has grown in popularity over the last few years, as fan interest in the NFL Draft has become nearly as popular as the actual NFL season itself. It is an all-star game featuring college football's best senior draft prospects, occurring this year on Saturday, January 24th. But the real appeal of the Senior Bowl to NFL personnel people and NFL media is the week of practices leading up to the game, with the first practice kicking off tomorrow.

Senior Bowl week should be of particular interest to Eagles fans, as the Eagles have drafted more players competing at the Senior Bowl over the last five years than any other team in the NFL: 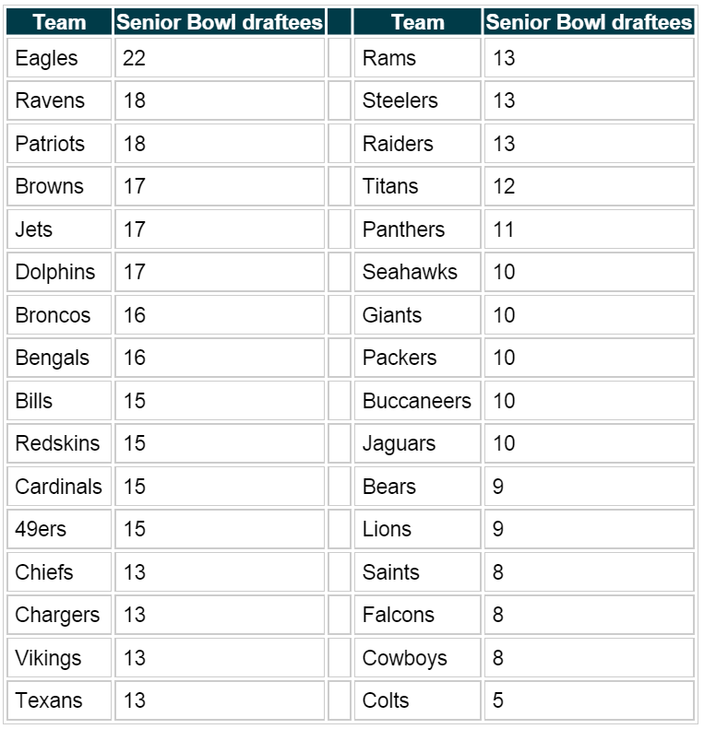 Those 22 players are listed here: 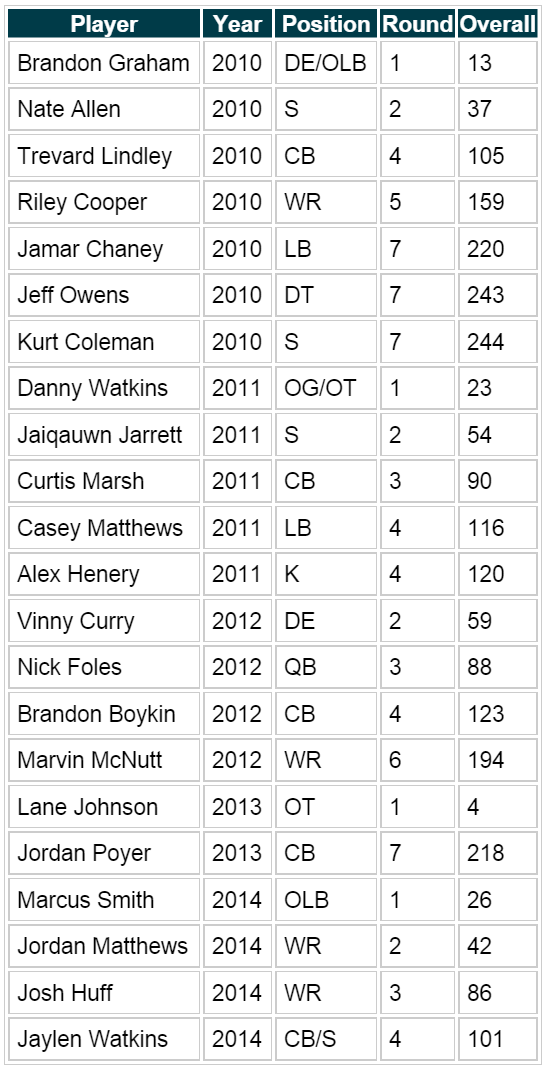 The above list includes some good, some bad, and some really bad. The list of Senior Bowl invites can be found here. If history is any indication, a few of those players will be Eagles when the NFL Draft wraps on May 2nd. Later we'll preview players competing at the Senior Bowl who could be of particular interest to the Eagles.

PhillyVoice will be in Mobile, Alabama to cover the Senior Bowl all week. Follow Jimmy on Twitter: @JimmyKempski.