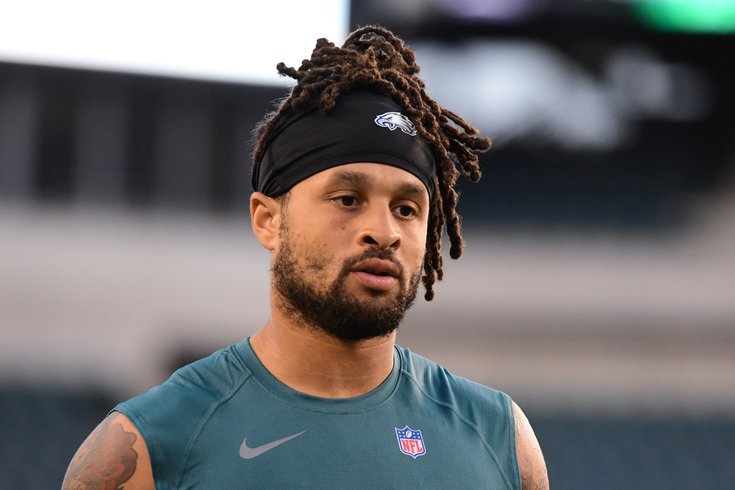 The Philadelphia Eagles announced on Monday that they have placed Avonte Maddox on injured reserve. Maddox will be eligible to return to the 53-man roster after four games. The four games that he will miss:

Josiah Scott is expected to start in Maddox's place against the Commanders on Monday Night Football. The Commanders have a good trio of receivers in Terry McLaurin, Curtis Samuel, and Jahan Dotson, but Scott filled in capably when Maddox missed time earlier this season against the Jaguars Week 4 and the Cardinals Week 5.

Some have suggested that Chauncey Gardner-Johnson could move into the slot, but that is not expected to be the Eagles' plan, as that would just open up a different hole to fill at safety.

The Eagles also announced that undrafted rookie CB Mario Goodrich was elevated from the practice squad for tonight's matchup, with rookie CB Josh Jobe ruled out in addition to Maddox.