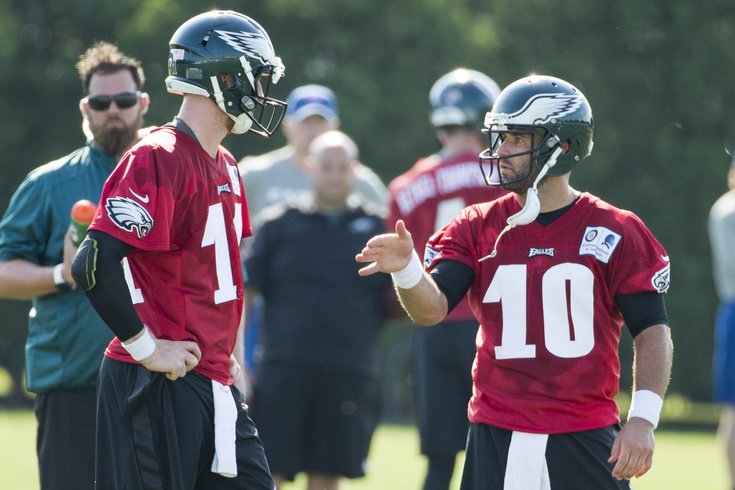 On the second day in a row that rain forced the Philadelphia Eagles inside the practice bubble, Sam Bradford, Chase Daniel, and Carson Wentz all had shaky days.

• Bradford had multiple passes down the right sideline that were way out of bounds, Daniel was clearly inaccurate on about a half dozen throws early in practice, and Wentz sailed a pass a good five yards over his receiver's head. Those are just a few examples, but overall, it was a pretty sloppy day by the Eagles' signal callers.

• Yesterday, we showed which defenders were getting reps with the first-, second-, and third-team defenses. Today we'll show the offensive line:

To note, Brandon Brooks is out with a hamstring injury. Otherwise, he would be the first team RG and Stefen Wisniewski would be the second team center.

• Rueben Randle was active today for the first time that I recall at Eagles practices. Randle missed a portion of spring practices after he had gallbladder surgery. He made quite a number of catches today, with no drops.

• Another day, another egregious drop for Kenjon Barner.

• Former Edmonton Eskimos CB Aaron Grymes continues to impress. During the rookie phase of training camp, Grymes consistently got his hands on the football, but now he's also doing it against the first-team offense.

• The embattled Eric Rowe had an interception of Sleevie Wonder today. Sleeves was under pressure and he chucked up a deep ball that fell well short of the target and was easily brought in by Rowe. It's not often Sleeves throws deep, and when he did today, he turned it over.

• Nolan Carroll had good coverage several times today. One rep that stood out was when he was able to stay with the speedy Chris Givens down the left sideline to break up a pass.

• One player I have as a sleeper to make the practice squad is newly signed David Watford, who was a quarterback in college at Hampton University. Watford said that at his pro day, the Eagles specifically requested that he run routes as a receiver, which he did. That was way back in March, so he's been on their radar for quite some time. The Eagles brought him for a rookie tryout earlier this offseason, and recently signed him to the training camp roster.

Watford is a guy who will likely never see the light of day on a 53-man roster, but he could be used as a receiver as well as a scout team quarterback on the practice squad who emulates a quarterback who can run. For example, he could play the role of Robert Griffin III when the Eagles play the Browns or Russell Wilson when they play the Seahawks.

Or, you know, he could be cut by the time this post is published.

Let's take a zoom in on those pants: 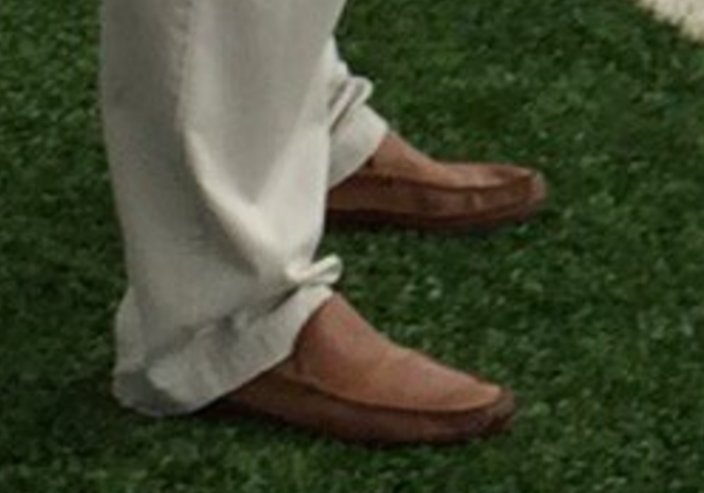 Not that I'm Joan Rivers or something, but come on, Brian. You're not 14 years old. Wear pants that fit and aren't a 38 long when you only need 34. You're a Super Bowl champion, for God's sake.

Kicker Battle to the Death 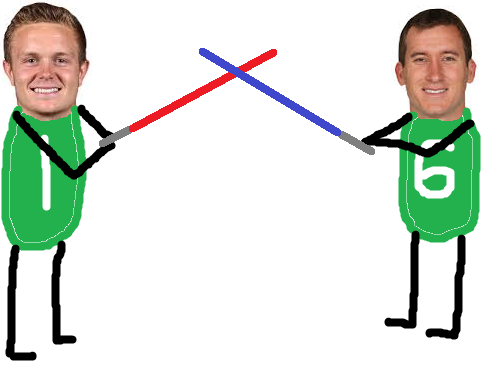 One of the training camp battles to watch this year is at kicker, where the Eagles will have to choose between Cody Parkey and Caleb Sturgis. That battle will likely be decided in the preseason games, but it's worth noting what they did during practice each day. Here's what each kicker did today during the "official" kicking session: