Earwax removal: How to safely clean your ears 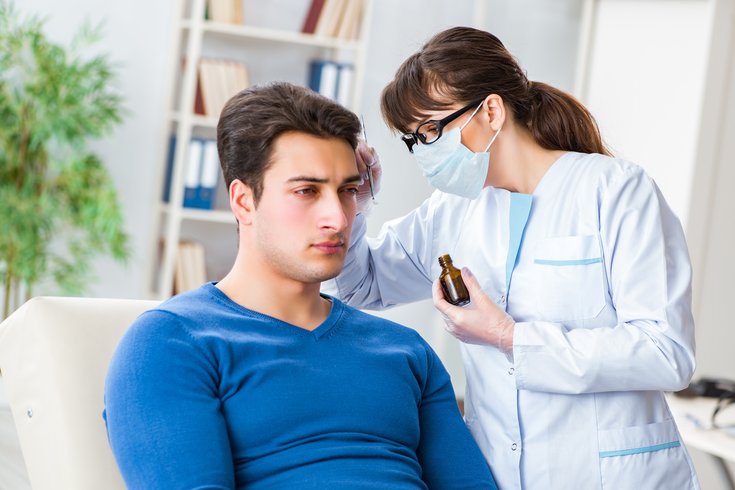 Health experts advise never putting anything smaller than your elbow in your ear.

Earwax may seem like just a nuisance, but it actually plays an important role in protecting the ear canal from dirt and bacteria.

"Tests have shown that it has antibacterial and antifungal properties," according to Harvard Health. "If your ears don't have enough earwax, they're likely to feel itchy and uncomfortable."

The acidic level of earwax also matters. Studies have shown that people living with diabetes have less acidic earwax, which makes them more prone to ear infections.

But too much earwax can be a bad thing. Wax buildup can cause ear infections, earaches and even some hearing loss.

Many people use cotton swabs to clean out their ears, but Mayo Clinic experts urge people to avoid digging out "excessive or hardened earwax with available items." That includes paper clips, hairpins and, yes, cotton swabs.

Doing so may push hardened wax deeper inside the ear, causing damage to both the ear canal and eardrum. There are safe ways to remove earwax blockages at home, but it's best to first consult a doctor.

The Mayo Clinic recommends softening the wax with a few drops of baby oil or hydrogen peroxide. Then one or two days later, irrigate the ear canal with warm water. Afterwards, tilt your head so the water can drain out. Full instructions can be found here.

Sometimes, just water or a saline solution will work, according to Harvard Health. A doctor also can remove the earwax for you.

People with damaged eardrums should never use a bulb syringe in their ears, because of the possibility of a middle ear infection, health experts says. Also, wearing hearing aids can lead to extra earwax buildup. A primary care doctor can help manage this issue.

In 2017, the American Academy of Otolaryngology-Head and Neck Surgery updated their clinical guidelines on the diagnosis and treatment of earwax. They recommend avoiding overcleaning your ears, because it can cause a host of problems.

The group also warns against using ear candles and advises against people never put anything smaller than their elbow in their ears.

"There is an inclination for people to want to clean their ears because they believe earwax is an indicator of uncleanliness," Dr. Seth R. Schwartz, chair of the academy's guideline update group, told Entnet.org. "This misinformation leads to unsafe ear health habits."

If you are experiencing hearing loss, ear fullness or ear pain, schedule an evaluation with your doctor.