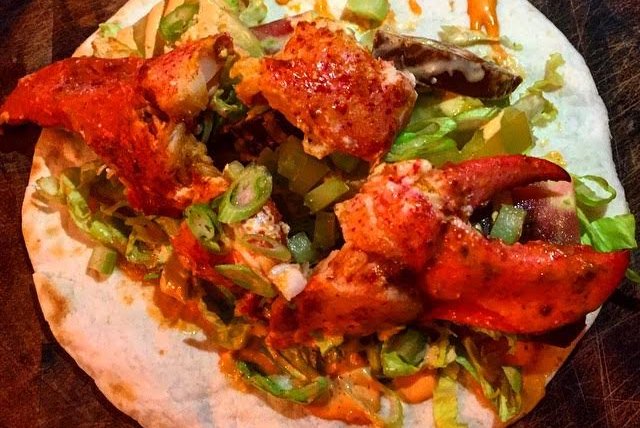 To commemorate July 4 weekend, Union Taco re-introduced a summertime specialty: the lobster roll taco. If this isn't already enough taco-related excitement for you, though, turns out you can also be in the running to design a taco of your very own to be sold through the shop and named after you.

Customers can take to social media now through July 17, using the shop’s Facebook comment section, to request the menu’s next taco to your most acute specifications. The winner will see their taco come to life and skyrocket to fame via their taco namesake.

“You always want to give the customer what they want, so we decided to let one of our customers design our next taco,” said Union Taco Chef Nick Farina. “They choose the protein and the ingredients, design it however they like, and then we will name it after them.”

If you’re not exactly creative or if your artistic medium of choice is not a taco, the lobster taco still sounds pretty satisfying: chili butter-basted lobster, guacamole, lettuce, and tomato on a soft flour tortilla.

Union Taco has seen a lot of changes since opening its first location in Poplar/Callowhill in 2013, including Farina’s abandoning of his much-loved Spanish tapas restaurant Verdad in Bryn Mawr in 2015. The Manayunk location of Union Taco, which opened a little less than three years ago, just moved into a larger space on the neighborhood’s Main Street drag, making room for a liquor license to boost business.

But, back to lobster -- the seasonal tacos are $7 a pop, which is a pretty good price to get your lobster fix. They will be sold through the rest of summer.