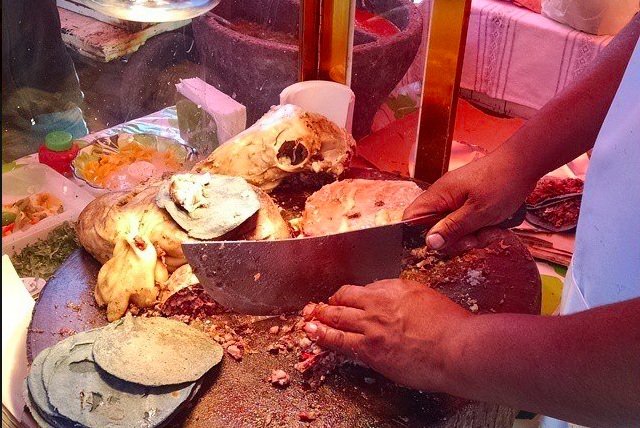 Nearly six months after the tragic death of Isaias Berriozabal-Martinez, the 23-year-old founder of torta shop El Compadre and son of South Philly Barbacoa owners Christina Martinez and Benjamin Miller, the two restaurants will be merging at the Italian Market location on South Ninth Street.

"The story of El Compadre is more compelling than South Philly Barbacoa," Miller told PhillyVoice on Wednesday. "Isaias came across the tether, started a restaurant at 23. The corn that we're growing there is named after him. He was the first person who brought Mexican cornmeal into the city for hand-made tortillas."

Miller and Martinez will continue at their 1703 S. 11th St. location, where they've long been a weekend-only operation, through June 25. After that, El Compadre will be a weekday lunch spot for tortas and guisados, while the South Philly Barbacoa format will take over on weekends. Catering operations will continue on weekdays and weekends.

"When Isaias died, it was very hard to keep up both restaurants," Miller explained. "We have two buildings, two staffs, two insurance policies. It's not as fruitful. There's always details that you want to get to that you never have the time. The El Compadre location is great. I feel like we've been very successful at South Philly Barbacoa, but we hit peak capacity at that space."

Although the El Compadre space at 1149 S. Ninth St. is a bit smaller than the 11th Street location, Miller said there are remodeling plans underway and better opportunities within the community of Mexican restaurants in the Italian Market – Mole Poblano, Moctezuma, Blue Corn and Fiesta Acapulco.

"It's a busy commercial area on Ninth Street. This kind of fits our vibe. We've always adapted," said Miller, who launched the original South Philly Barbacoa food cart with his wife at Eighth and Watkins streets in 2014. "People came to South Philly Barbacoa as a destination restaurant. Now we'll be getting more foot traffic."

The couple plans to take advantage of the festivals on Ninth Street to continue the activism and speaker events for which they have developed a reputation in recent years.

"We've always branded ourselves a restaurant that encourages people to think," Miller said. "If we're selling the same food, it shouldn't matter what the restaurant is called. I have full faith in the food and the community."