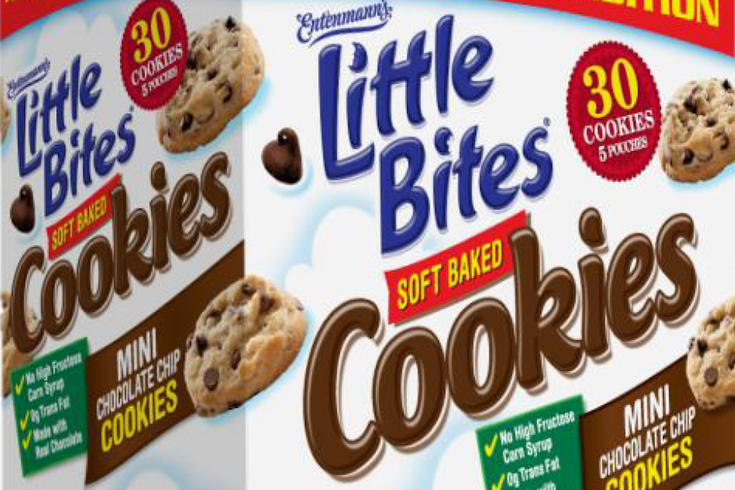 A recall has been issued for a variety of Entenmann’s Little Bites Soft Baked Cookies after small pieces of blue plastic were discovered in the snack.

The plastic pieces are not baked into the cookies but were introduced in the packaging process, U.S. government officials said. Regardless, the plastic poses a potential choking hazard for consumers, the U.S. Food and Drug Administration’s announcement of the recall explains.

The FDA notes that other Entenmann’s products, including the Little Bites Muffins, remain unaffected by the plastic contamination because they are processed in a different production line.

The Entenmann’s cookies were shipped to a total of 37 states, including Pennsylvania, New Jersey and New York, and were reportedly sold by Walmart, Target and other retailers nationwide, according to CBS News.

The FDA says there has been no reports of injury tied to the recall. Additionally, the FDA recommends that consumers do not eat the affected products, which are eligible for a full refund at the place of purchase.