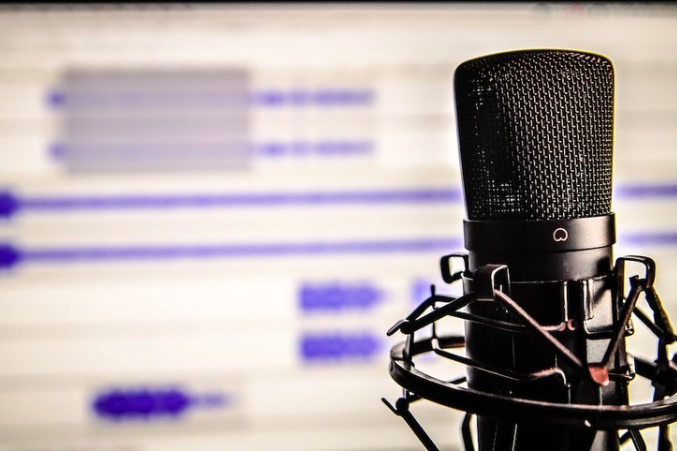 Philadelphia-based radio giant Entercom become the third national radio group to be attacked with ransomware in 2019.

Radio giant Entercom, the Philadelphia-based owner of more than 235 stations nationwide, was reportedly hit with a ransomware attack last weekend affecting its internal systems including email, production and billing.

The ransomware attack appears to have compromised a machine on Entercom's programming side, forcing some stations to complete music logs by hand and run without commercials, according to RadioInsight.com.

A ransom of $500,000 has been demanded of Entercom, which reportedly is not willing to pay the hefty sum.

An internal company memo obtained by Radio NK said the company was working to assess the full extent of the damage and determine where it originated. Shared network drives were offline at the time the memo was distributed to employees, who were told not to discuss the issue publicly.

“We are experiencing a disruption of some IT systems, including email," Entercom said in a statement to Radio NK. "We apologize for any inconvenience and are working around the clock to resolve this issue.”

Entercom owns local stations including SportsRadio 94WIP, 98.1 WOGL, KYW Newsradio, Talk Radio 1210 WPHT, B101.1 and 96.5 TDY. The company was previously based in Bala Cynwyd before moving its headquarters to Center City.

The ransomware attack is the third on a large national radio group in the past year, following similar attacks on Townsquare Media and Radio One, in addition to several smaller operators.

By refusing to pay the ransom, Radio Insights notes that Entercom could be looking at a system repair cost well above that figure.