Microplastics could be getting into our bodies, study says 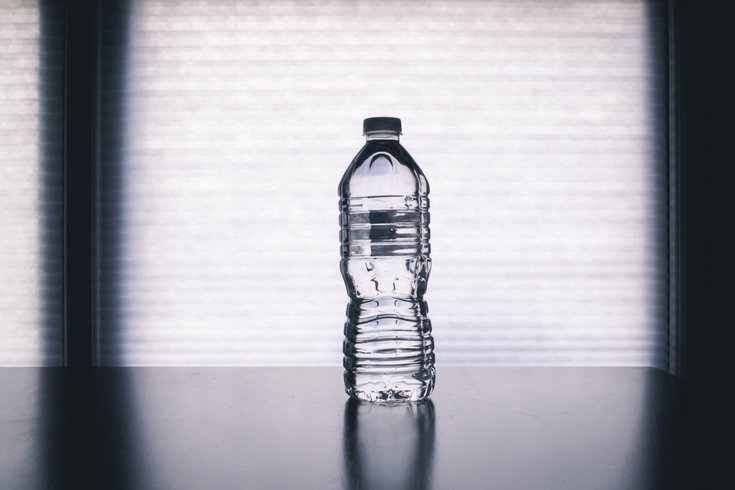 A study published in Annals of Internal Medicine examined eight participants, aged 33 to 65, and found microplastics in every single stool sample submitted. Researchers said that it's possible the microplastics could be from food wrappers and plastic bottles.

Tiny bits of residual plastic, otherwise known as microplastics, could be seeping into our bodies, according to a new study.

A study published in Annals of Internal Medicine examined eight participants, aged 33 to 65, and found microplastics in every single stool sample submitted, with an average of 20 microplastics per 10 grams of human stool.

Researchers found 10 common types of microplastics in the samples, with two popular types of plastic, polypropylene and polyethylene terephthalate, being the most abundant. The microplastics found ranged from .05 to .5 millimeters in size.

Participants were asked to keep a food diary for a week prior to submitting a sample. Upon examining what the participants ate over the course of the week, researchers said microplastics could be getting in from food wrappers and plastic bottles.

However, it is unclear what kind of affects consuming microplastics has on the body. Recently, World Health Organization said that more analysis was needed in order to understand the true effects of microplastics on human health.