Microplastics in drinking water likely do not pose a health risk at current levels, WHO says

But the World Health Organization says more analysis is needed 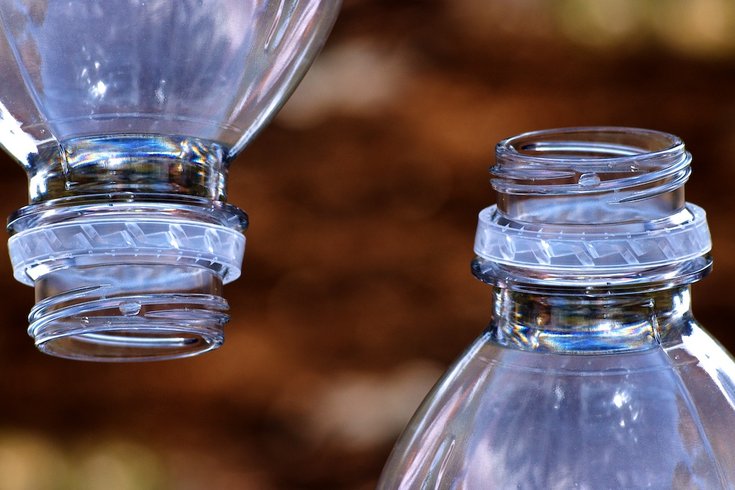 Plastic pollution has become such a big environmental issue that even a mindless scroll on Facebook may lead to a video of a seal being cut from a tangled mess of plastic fishing net. But it affects humans, too.

The World Health Organization issued a statement on Thursday calling for further assessment of microplastics and their effect on human health. The organization also released a report outlining research efforts regarding the issue.

Though data is limited, “microplastics larger than 150 micrometres are not likely to be absorbed in the human body and uptake of smaller particles is expected to be limited,” according to the WHO analysis.

There is no clear definition of microplastics, but NPR reports that they are generally regarded as those formed when man-made plastics break down into small pieces measuring about the size of letters on a computer keyboard.

WHO holds that further research is needed on the impact of microplastic exposure on human health. That includes developing standard ways to measure microplastic levels in water and the efficacy of treatment processes.

Wastewater treatment is known to remove about 90 percent of microplastics from drinking water, but WHO recommends that drinking water suppliers increase efforts to remove “microbial pathogens and chemicals that are known risks to human health, such as those causing deadly diarrheal diseases.”