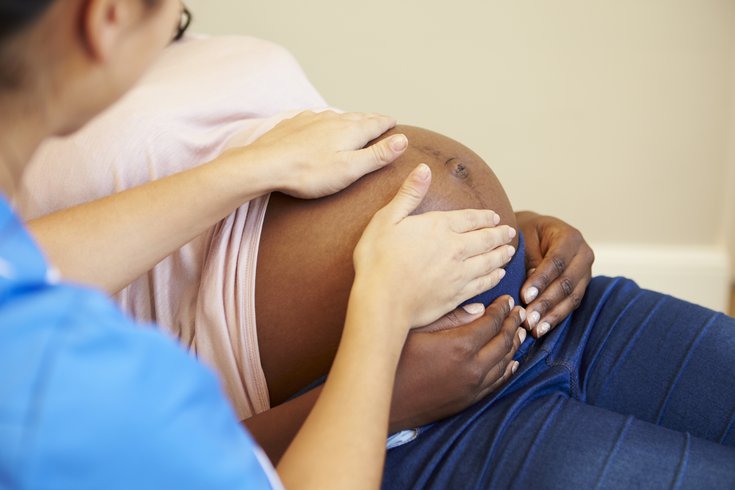 Severe childbirth complications include heart failure, postpartum hemorrhage and the need for an emergency hysterectomy.

The use of an epidural during childbirth for pain management is a common practice, but a new research suggests it might provide other benefits as well.

An epidural may decrease the risk of severe maternal complications, including postpartum hemorrhage – significant bleeding following childbirth, a study of vaginal births in New York hospitals suggests. The same is true of a combined spinal and epidural.

Epidural anesthesia involves the insertion of a sterile guide needle and a catheter into the space around the spinal cord. The anesthetic medicine is injected into the catheter to numb the body above and below the injection point.

The more anesthesia used, the less pain and discomfort experienced. Some women prefer just a light dose so they can still feel enough to push effectively.

Researchers at Columbia University found a 14% reduction in several maternal complications when a epidural was used during vaginal delivery. Those complications included heart failure, postpartum hemorrhage and the need for a hysterectomy – the removal of the uterus.

The use of an epidural "may facilitate early evaluation and management of the third stage of labor to avoid escalation of postpartum hemorrhaging into grave complications and death," said Dr. Jean Guglielminotti, of Columbia University.

The incidence of severe complications more than doubled between 1999 and 2017, affecting approximately 1 in 60 women in 2017, the researchers said. Complications have nearly tripled among people of color.

The researchers also found the decreased risk of severe complications was similar between white women and women of color. They emphasized the importance of expanding access to epidurals to improve maternal health outcomes.

While almost 80% of the white women received an epidural, only 70% of Black women and 65% of Hispanic women did. In addition, uninsured patients were less likely to get it.

These programs may improve patient participation in clinical decision-making and access to care and would increase use among women of color.

Though epidurals are considered safe, they don't come without risks. Common side effects include shivering, fever, itchiness, nauseousness, dizziness and back pain after the epidural is removed. Rarer complications include headache and nerve damage caused by the needle or catheter.

Some research has shown that vaginal tears are more common in women who have epidurals. Delivering a bigger baby, having labor induced or undergoing episiotomy also increases the risk.