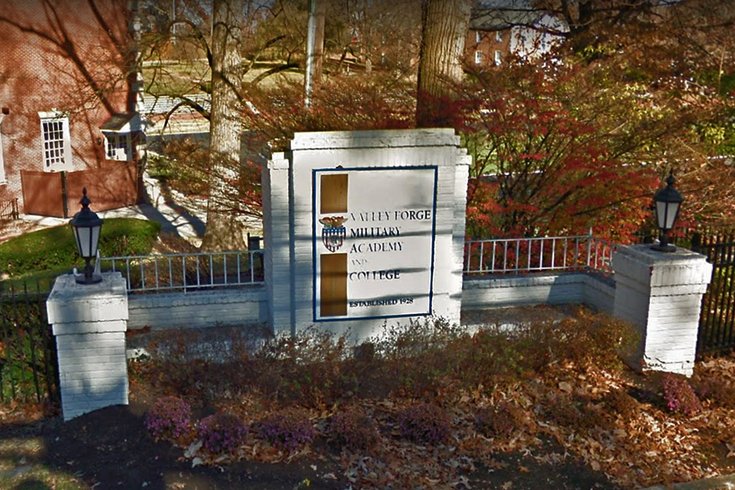 A former cadet at the Valley Forge Military Academy and College is suing the Wayne-based boarding school, alleging he was repeatedly abused and bullied as a teenager in 2016 and 2017.

The lawsuit filed by a 20-year-old man, identified as “John Doe” in court filings, accuses six fellow cadets of restraining Doe and beating him with a lacrosse stick before trying to force it into his mouth and then his anus, through his clothes, a ritual cadets referred to as “toothpasting.”

In the 24-page complaint, filed in April, the man makes further allegations: that he was water-boarded and left hanging from a door, had his head slammed against a wall, was physically assaulted by another cadet in full view of a teacher in a classroom, was urinated on, and that cadets threw cans of shaving cream at him in the shower.

The lawsuit accuses the institution of negligence, negligent and intentional infliction of emotional distress, negligent failure to rescue, and negligence per se for failure to report suspected child abuse in violation of the Pennsylvania Child Protective Services Law.

The persistent violence, including hazing, bullying and sexual abuse, continued even after he and his family complained to school administrators, the lawsuit contends. Doe claims he feared for his life and was emotionally traumatized by the incidents that he says took place at the prestigious boarding school in Delaware County established in 1928.

Now, the attorney for the former cadet says more alleged victims are coming forward to paint a disturbing picture of decades of pervasive abuse, with additional lawsuits likely.

'THE FIRST TO COME FORWARD'

Brian Dooley Kent, an attorney with the Laffey, Bucci & Kent law firm in Philadelphia who is representing the cadet, says the crux of the lawsuit is about “exposing the habitual abuses that were happening at the school,” abuse that he claims endangered the safety of students.

“Our client has been so dramatically affected by this – and his family,” Kent said, “the only real recourse for him is litigation.”

The school did not respond to questions about the lawsuit, though it did release a statement, saying, in part, “this incident was investigated, reported and handled appropriately in accordance with appropriate law and in cooperation with local police, including the discipline of involved cadets up to and including dismissal.”

“We’re surprised by this potential lawsuit, but stand behind our process and conclusions,” the school added.

According to Kent, the cadet’s family initially brought the incidents of abuse to the attention of the academy, and met personally with administrators. According to the school’s website, VFMAC administration are almost entirely composed of current and retired military, and the Board of Trustees is almost entirely made up of alumni.

After only three of the six cadets were charged as juvenile offenders by Radnor Township police after admitting to the “toothpasting” incident, Doe’s family decided to go public, and are now asking the academy to admit and accept responsibility for what they say has happened to not only their son, but other cadets.

“We’ve been in contact with people from different decades who have substantiated similar allegations. Our client is one of the first to come forward to talk about this.” – Brian Dooley Kent, Philadelphia attorney for "John Doe"

The lawsuit alleges that the school failed “to protect the plaintiff and other children from severe and pervasive abuse … by both employees and students.”

Interestingly, a former VFMAC officer (who longer works at the school) filed a federal Title IX complaint in 2015 in which he alleged that there was a “systemic problem” at the school. Title IX, which refers to a law passed in 1972, guarantees a student the right to an education without discrimination in any school that, like VFMAC, receives federal funding.

Main Line Suburban Life published a thorough investigative piece documenting these earlier abuse accusations in 2017. The story chronicled many shocking complaints by students who say they were sexually, physically and psychologically abused, framed with drug paraphernalia and raped while enrolled at the school. One cadet who was accused of rape was even hired by VFMAC to train new cadets, according to the article.

Since filing the "John Doe" complaint, Kent contends he has uncovered decades of pervasive abuse at Valley Forge (with some cases dating back to the early 1990s), with more people coming forward to report similar allegations.

“We’ve been in contact with people from different decades who have substantiated similar allegations,” Kent said. “Our client is one of the first to come forward to talk about this.”

Over the years, many graduates have gone on to pursue careers in military service. It’s the only private military junior college in the United States with a college student body composed of military cadets. Famous VFMAC alumni are a veritable who’s who, including late author J.D. Salinger and late Gen. Norman Schwarzkopf as well as King Simeon II of Bulgaria.

Last year, VFMAC president Walter T. Lord resigned after just one year. He was initially brought on to handle everything from declining enrollment and fiscal concerns to disciplinary issues. 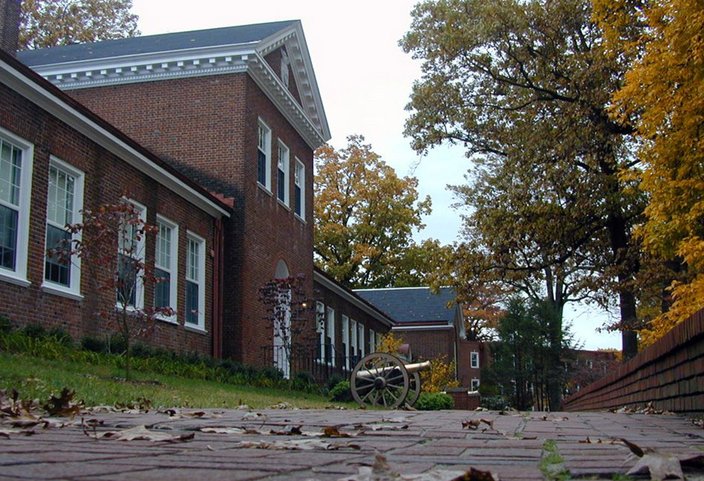 'NOT THE ONLY ONE'

The case was recently remanded back to state court in Philadelphia. Kent says the next step will be to begin litigation and discovery, which he says will ultimately “show habitual abuse that occurred” at the academy. Kent says he’s already interviewed several employees who have confirmed the most recent allegations, as well as other families with similar allegations who are starting to come forward.

“We expect to be filing additional complaints,” he says.

Witnesses could begin to be deposed in the coming weeks, with many expected to shed light on corroborating evidence.

“He was not the only one,” Kent explains. “We are hoping that other people understand that if they do the same thing [by coming forward] they will have a safe place to do it. They are not alone.”