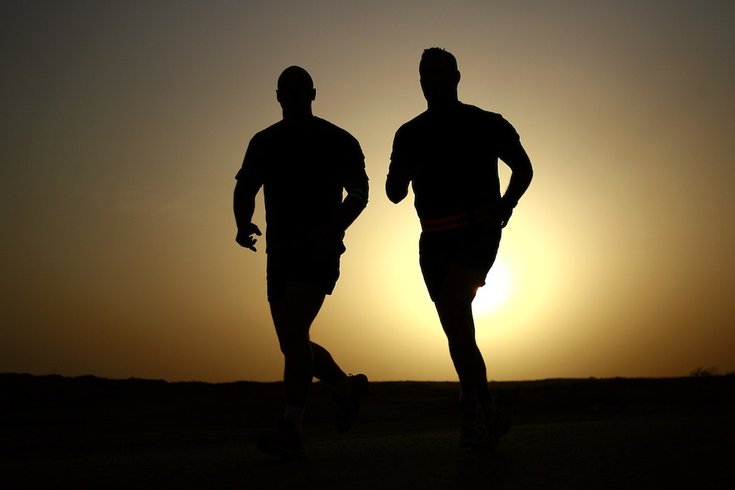 It’s widely known that being physically fit and active will reduce your risk of developing a myriad of diseases and will likely result in your living longer. But apparently, researchers have developed a fitness test that can predict if you’re going to die early.

A new study was presented at the European Society of Cardiology’s EuroEcho-Imaging 2018, in which researchers analyzed 12,615 participants — ages 18 to 91 — with known or suspected coronary artery disease. These participants underwent a treadmill exercise echocardiography stress test, where they either walked or ran until the point of exhaustion.

According to Runner’s World:

The results of the stress test were measured in metabolic equivalents, or METs, the energy cost of an activity. (One MET is the equivalent of sitting quietly, and six or more METs are the equivalent of doing strenuous activities like running or cycling).

In order to perform "well" — or as a fit person "should" — on the stress test, participants had to achieve 10 METs — the equivalent of being able to climb three or four flights of stairs quickly without having to stop, or running at 6.5 miles per hour (a pace just a bit slower than a 9:30 minutes per mile), according to Dr. Jesús Peteiro-Vázquez, a cardiologist and lead author of the study.

For members of the other group, however, it was a different story. Each MET achieved after the 10-mark was associated with a decreased risk of cancer, cardiovascular disease and other illnesses.

“Our results add to the common knowledge about the benefits of being fit,” Petiero-Vázquez said. “Physical activity has a positive effect on blood pressure and lipids, and therefore in the cardiovascular system. It also reduces inflammation.”

So, to test your own life-lengthening fitness level, all you have to do is climb three or four flights of stairs without stopping or run consistently at 6.5 miles per hour with a 9:30-minute mile or less.